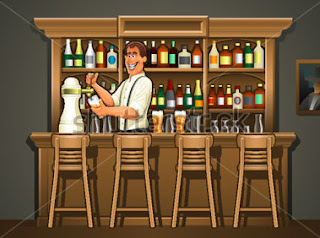 This week's challenge is suggested by Wince:

Which Jays pitchers would have kicked ass if they were playing without a DH?

He mentioned Dickey's fake-bunt-slash double and suggested Jimmy Key might have been alright with the bat. Who else?
Posted by MK Piatkowski at 6:00:00 PM