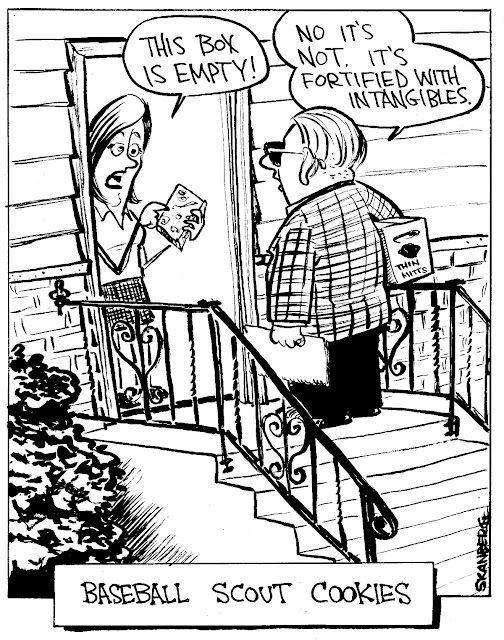 I was pleasantly surprised by what I found out there for the palehose fan. Grab Some Bench! seems to have gone by the wayside and the best known one, The 35th Street Review, died in 2010. These ones are worth checking out.

The SB Nation blog, It joined the network back when it was still called SportsBLOGS in 2005, it's previous incarnation called Cheat's ChiSox Blog. The current editor, Jim Margalus (some of you will appreciate his profile pic), came over from Sox Machine in 2009. He also used to write an annual. They have a meme glossary (should I think about one for here?) and the usual mix of irrelevance and quality content you've come to expect from SB blogs not named BBB.

Best recent post title: White Sox 8, Red Sox 6: The kind Green Monster
(ed. note: They only think it's kind because they only have to deal with it for 4 games a year.)

This was formerly know as The Catbird Seat and was part of the Sweet Spot network until BP came calling looking for local blogs (same way Blue Jays Plus joined). All the good analytical writing you've come to expect from BP. They have a podcast called The Catbird Speaks.

The one truly independent blog on this list, it features the writing of CBS Sports writer Tom Fornelli. He had to get special dispensation from his bosses to start it, with the deal being he couldn't break any news on it. That makes it an intensely personal blog from someone who is both a professional sports writer and a die-hard palehose fan. He doesn't write often but is worth reading when he does.

Another web comic! Sadly, this one hasn't been updated since January and even then wasn't exclusively baseball. But since I love baseball web comics, I add this in as a bonus. The pic above is from the blog. As is this one: 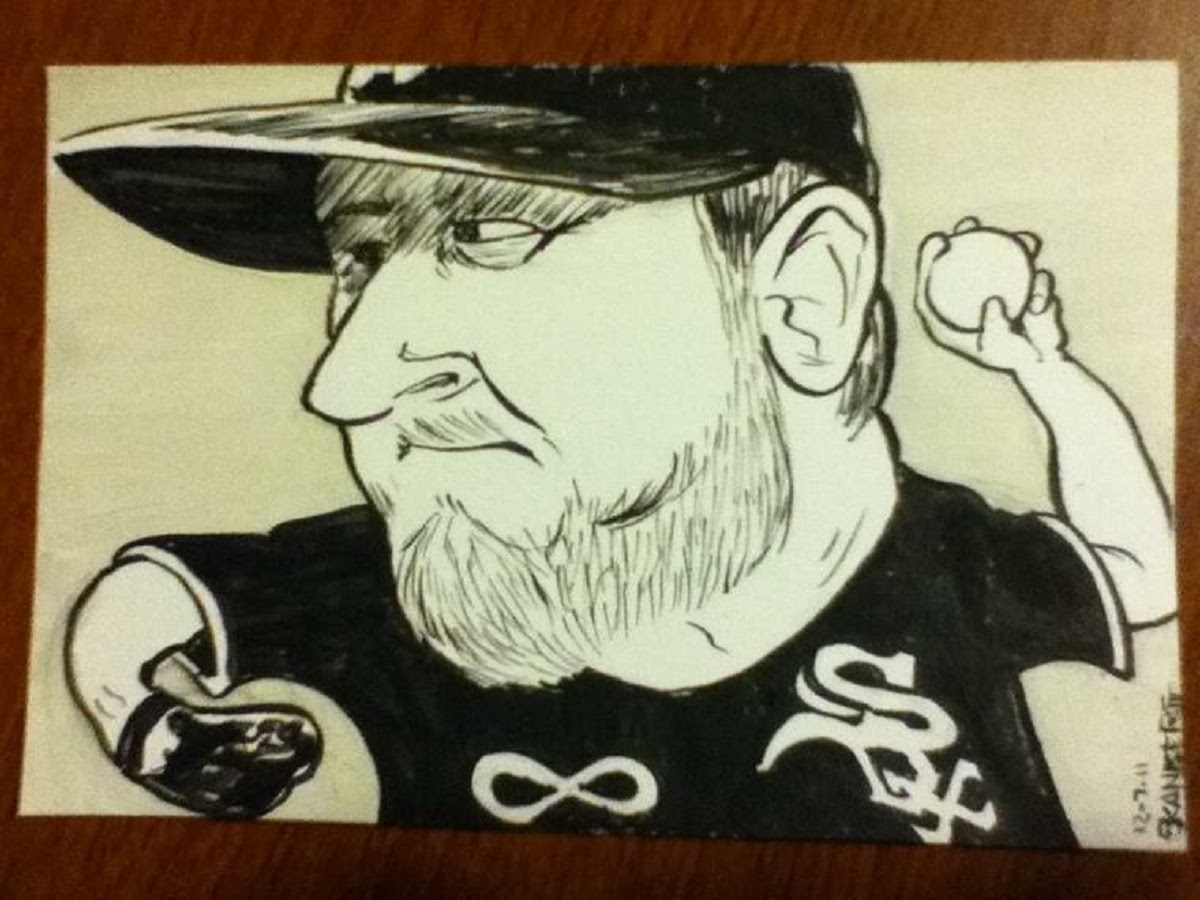