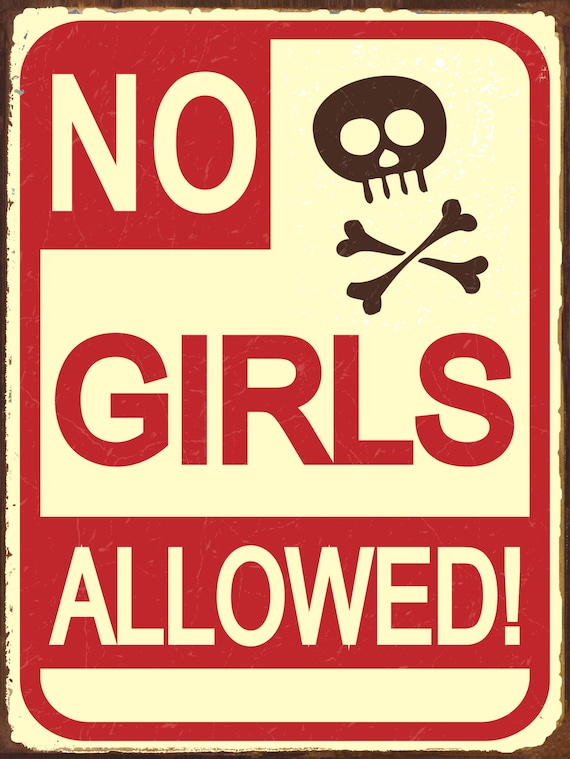 So the men of my family left this morning on their annual baseball trip, where each year they drive to a new park. The schedule wasn't kind this season so they added on an extra day to be able to add Citizen's Bank Park to the list.

I don't get to go on this trip because I'm a girl.

It's "male bonding time". Which is fine in and of itself. What isn't so cool is that I am the one who is the biggest Jays fan. The youngest of my brothers doesn't even really care about baseball. Yet he gets to go and I don't. But since this is my dad's one trip a year and baseball is his life, a baseball trip it is.

Last year they were at Fenway for the epic comback, 9-run inning game. Which my mom and I watched from home. And then I had to hear about how cool it was when they returned home.

I've been pretty lucky in that I can't remember the last time some guy challenged me about baseball knowledge. But this is a continuation of being shut out from playing as a child because there were no leagues that let girls play, thus not giving me a chance to get good at the game and because I am not good at it, I don't get to play with my softball team anymore. Of a mother placing greater restrictions on me because I am not a boy. Of a million other tiny ways I've been denied things because I don't have a dick.

And on days like today I have no patience left. I have asked my brothers to not rave about Citizen's Bank until I am out of earshot. But my dad thinks it's no big deal, that it's just a ballpark.

Yeah, one that I want to visit and hang out with the Phanatic.
Posted by MK Piatkowski at 9:00:00 AM