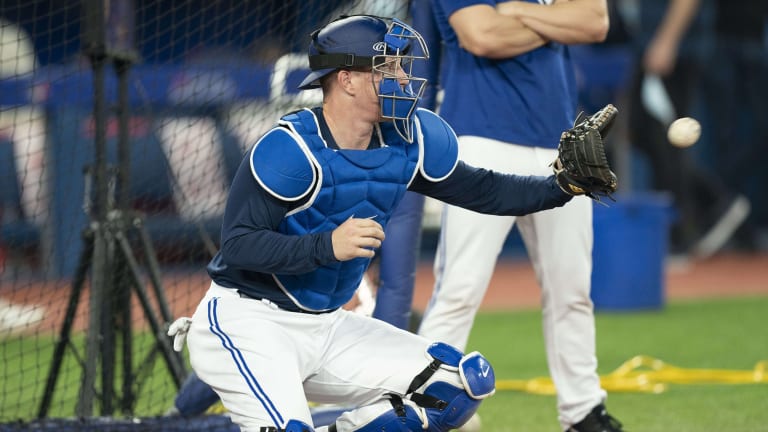 After two shutout wins to open the week/road trip/series against the Royals, the Blue Jays were looking for their 3rd straight win and 3rd series sweep of the season. Yusei Kikuchi got the start with Zack Collins behind the plate. George Springer was back in the field after DH'ing yesterday. Vlad got the half day off as DH with Cavan Biggio at 1B. Teo got the full day off with Raimel Tapia in RF. Lourdes was back in LF after the full day off yesterday. Could the Blue Jays complete their third series sweep of the season and extend the win streak to 3 games? Here is today's game recap.