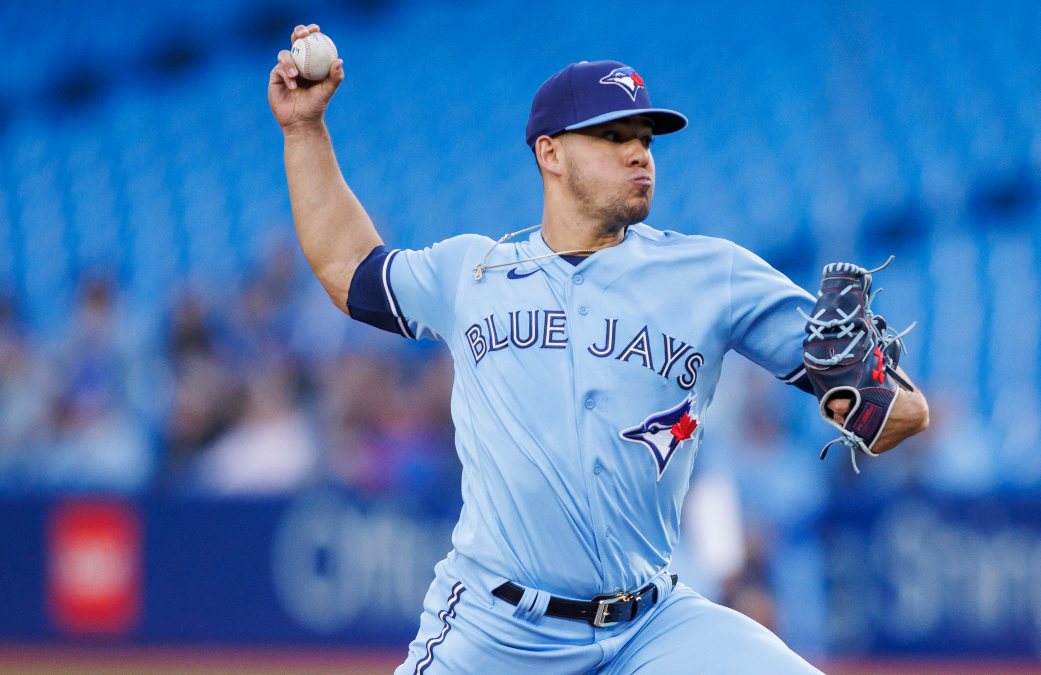 After a difficult loss to end a season-long 8-game winning streak, the Blue Jays were looking to start another streak. Jose Berrios got the start against his former team with Alejandro Kirk behind the plate. Vlad got the half day off as DH with Cavan Biggio at 1B. Teo was back in RF after the half day off as DH yesterday. Matt Chapman was back at the hot corner after the full day off as a precaution after a hit by pitch Thursday. Santiago Espinal was back at 2B after playing the hot corner yesterday. Could the Blue Jays even the weekend series? Here is today's game recap.