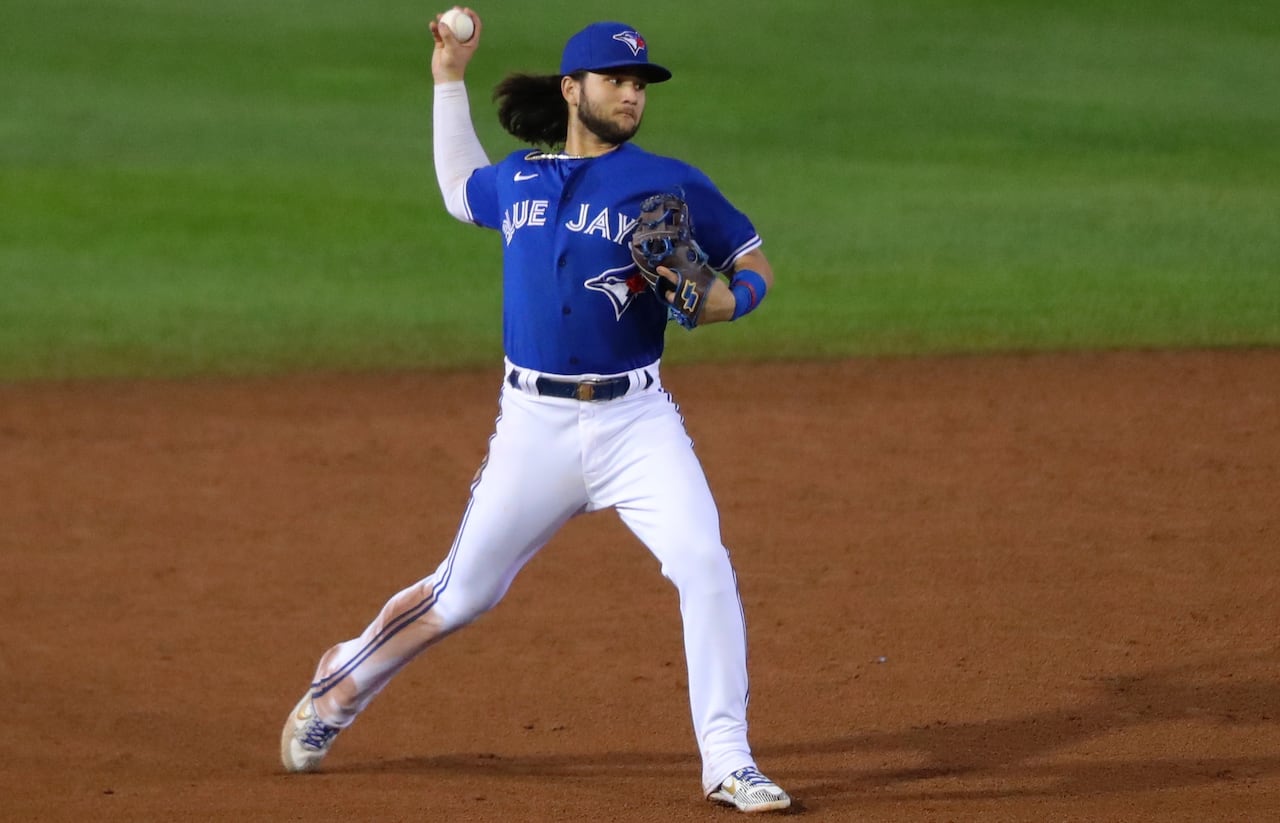 After dropping two of three to the Mets, the Blue Jays opened a 4-game series at Fenway vs. the Red Sox. The Red Spx have won 7 of the 11 meetings so far this season, but the Blue Jays have outscored the Red Sox 65-56 We are five days from the trade deadline. It's likely the Blue Jays will try and pick up an arm or two. Thomas Hatch got the start with Alek Manoah still recovering from a fall down some stairs. George Springer got the half day off, serving as DH with Lourdes Gurriel Jr. in LF, Randal Grichuk in CF and Teoscar Hernandez in RF. Reese McGuire was behind the plate. Could the Blue Jays start the week with a win? Here is tonight's game recap.