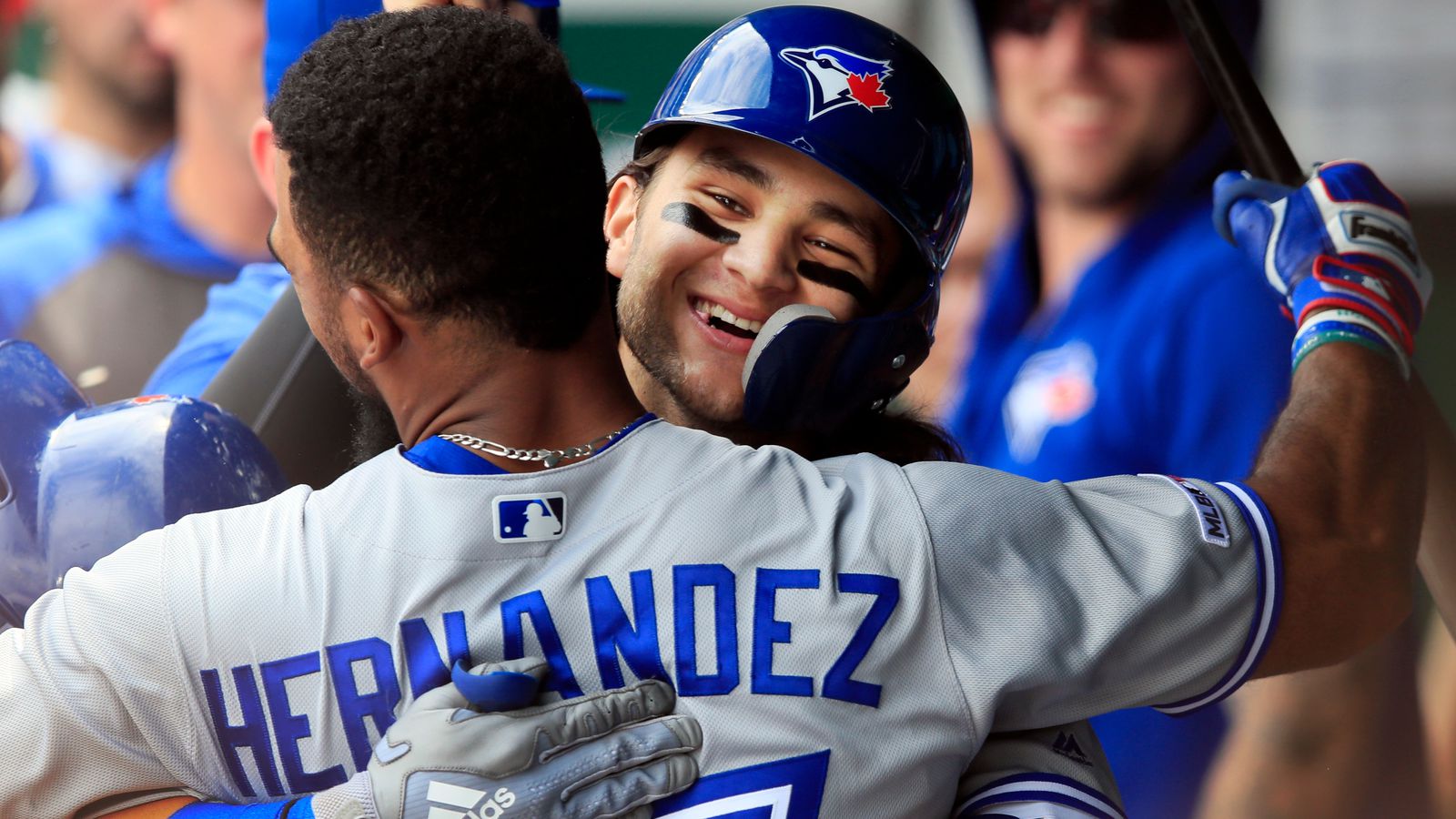 After splitting the first two games of the series, the Nlue Jays were looking to take the rubber match against the New York Blue Jays Mets.  Trent Thornton was recalled from AAA and Jonathan Davis was optioned to AAA. Ross Stripling got the start. Lourdes Gurriel Jr. sat out with no DH and Teo in LF and Randal Grichuk in RF. Alejandro Kirk was behind the plate. Espinal Santiago got the start at the hot corner. Could the Blue Jays make it two wins in a row? Here is today's game recap

Email ThisBlogThis!Share to TwitterShare to FacebookShare to Pinterest
Labels: game recap, NY Mets, Toronto Blue Jays
opinionator777
I am a graduate from SFU with a major in psychology and a minor in Health Sciences. I am a huge advocate for children w/ Special Needs. I'm a huge Canucks fan. As well I love watching baseball in the summer. I have an 8-year-old Havanese-Shih Tzu
Newer Post Older Post Home