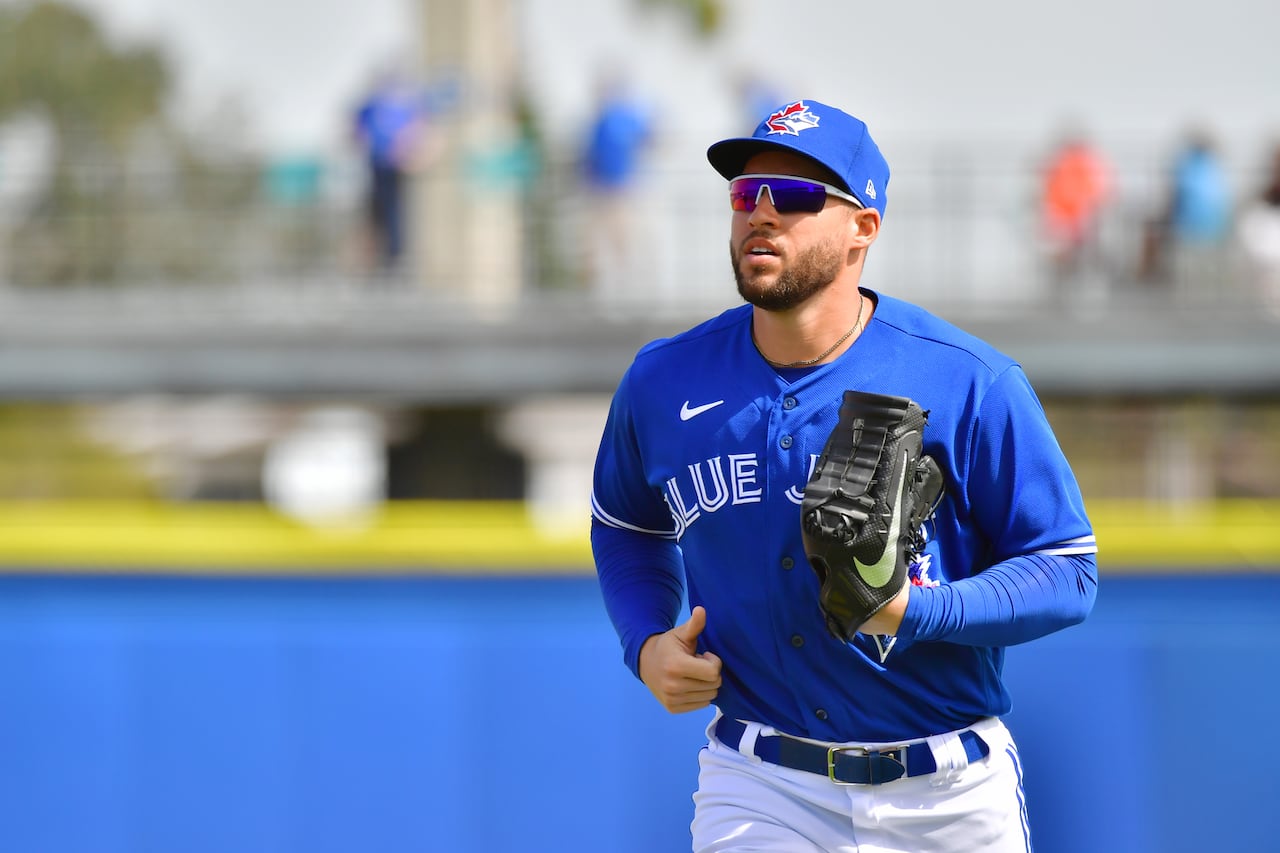 George Springer hit a 2-run shot in a 7-4 loss to the Red Sox. It was the final home game before the Blue Jays return to Toronto.

After getting rained out yesterday, the Blue Jays were looking to even the series Thursday and end their time in Buffalo on a winning note. Joel Payamps was traded to the Royals for cash considerations. Alejandro Kirk was reinstated from the 60-day IL and optioned to AAA. Anthony Kay was optioned to AAA. TJ Zeuch was DFA'd. Patrick Murphy was recalled from AAA. Robbie Ray got the start. Lourdes Gurriel got the half day off, serving as DH with Teoscar Hernandez in LF and Randal Grichuk in RF.. Danny Jansen was behind the plate. Could the Blue Jays get one last win in Buffalo? Here is tonight's game recap.