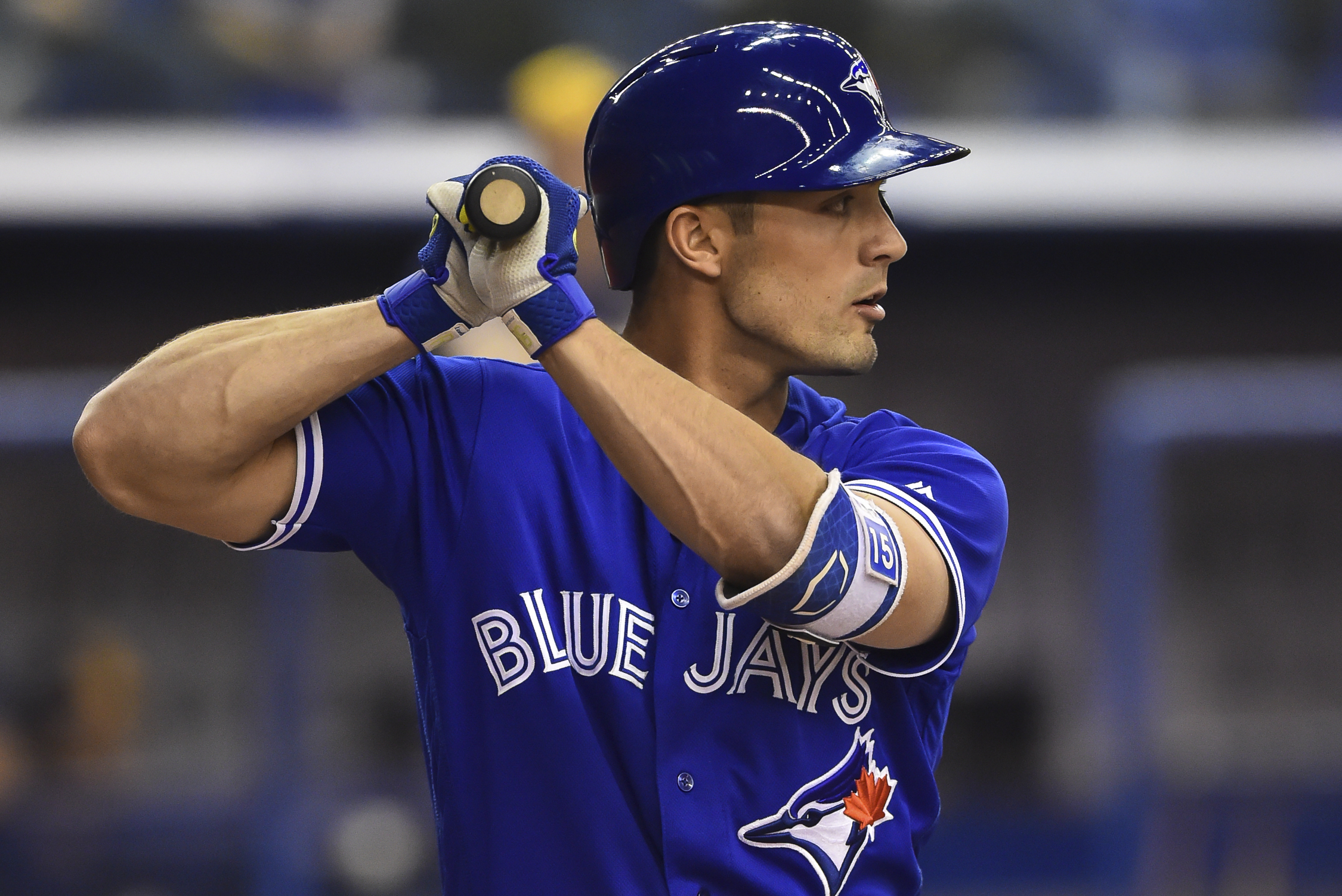 After another solid win over the Rays with every part of the lineup comtributing and a decent outing by Ross Stripling, the Blue Jays were looking to wrap up the homestand with a win. Rafael Dolis was reinstated from the 10-day IL and Nick Allgeyer was optioned back to AAA. Robbie Ray got the start. Danny Jansen was back behind the plate for the first time since June 6 when he injured his hamstring going into third base. George Springer got the half day off, serving as DH with Lourdes Gurriel Jr. in LF, Randal Grichuk in CF and Teoscat Hernandez in RF. Bo Bichette was back in the field after DH'ing yesterday. Cavan Biggio got the start at the hot corner. Could the Blue Jays end the home stand with a sweep of the Rays? Here is today's game recap.