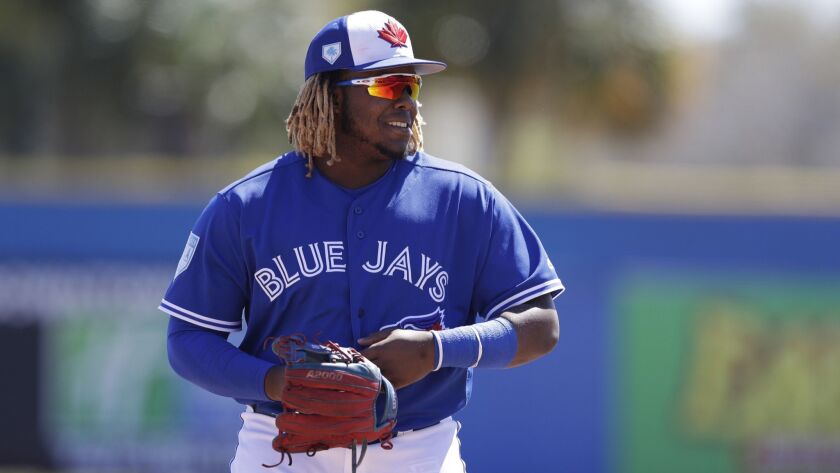 Vladimir Guerrero Jr. got on base three times and scored the only Blue Jays run as the Braves routed the Blue Jays 10-1

After an unexpected four day break due to the Miami Marlins  getting COVID-19 and stupidly electing to play the Philadelphia Phillies on the Sunday of opening day weekend knowing they had 4 positive COVID-19 tests, effectively screwing up the schedules of 6 teams in the process, The Blue Jays were finally back in action, taking on their foes from the 1992 World Series Atlanta Braves. Matt Shoemaker made his second start of the season after 5 shutout innings in his first regular season start since tearing his ACL in his fifth start last season. Meanwhile Atlanta pitcher and Canadian Mike Soroka is going to be out a loooonng time after tearing his Achilles tendon trying to hustle to cover first base last night. Randal Grichuk was back in the lineup after missing a week with an SI joint injury. Lourdes Gurriel Jr. got a half day off, serving as the DH tonight. Teoscar Hernandez made his first start of the season in RF with Anthony Alford starting in left. Could the Blue Jays snap the 2 game losing streak? Here is tonight's game recap.