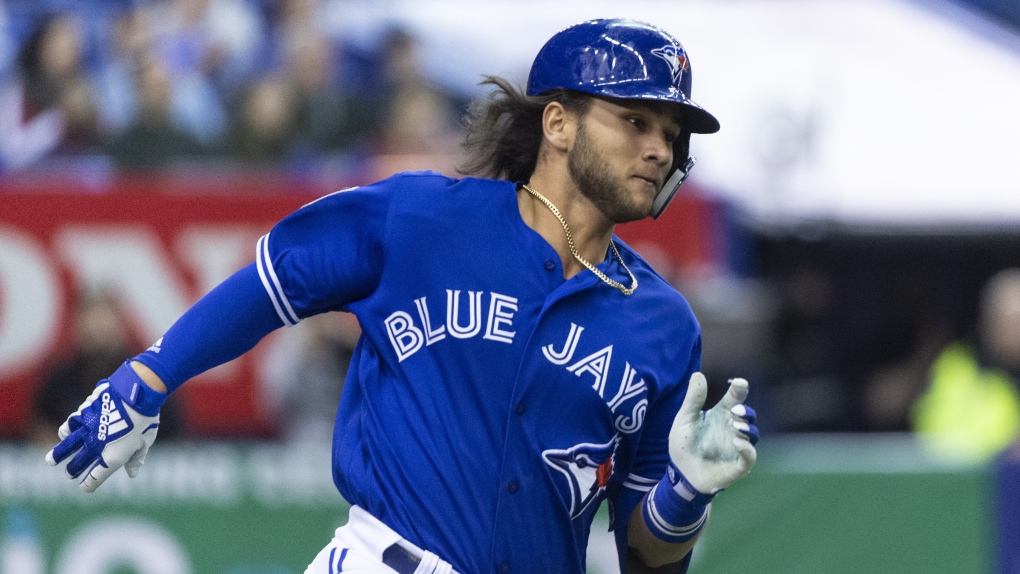 Blue Jays fans got their first look at Chase Anderson, who started the year on the 10 day IL. He was activated today to make his Blue Jays debut. Vlad moved down to sixth in the batting lineup and was DH'ing today. Rowdy Tellez swapped batting order spots with Teoscar Hernandez and was at first base tonight. Travis Shaw batted 3rd in the batting order today. Could the Blue Jays snap the two game losing streak? Here is tonight's game recap.