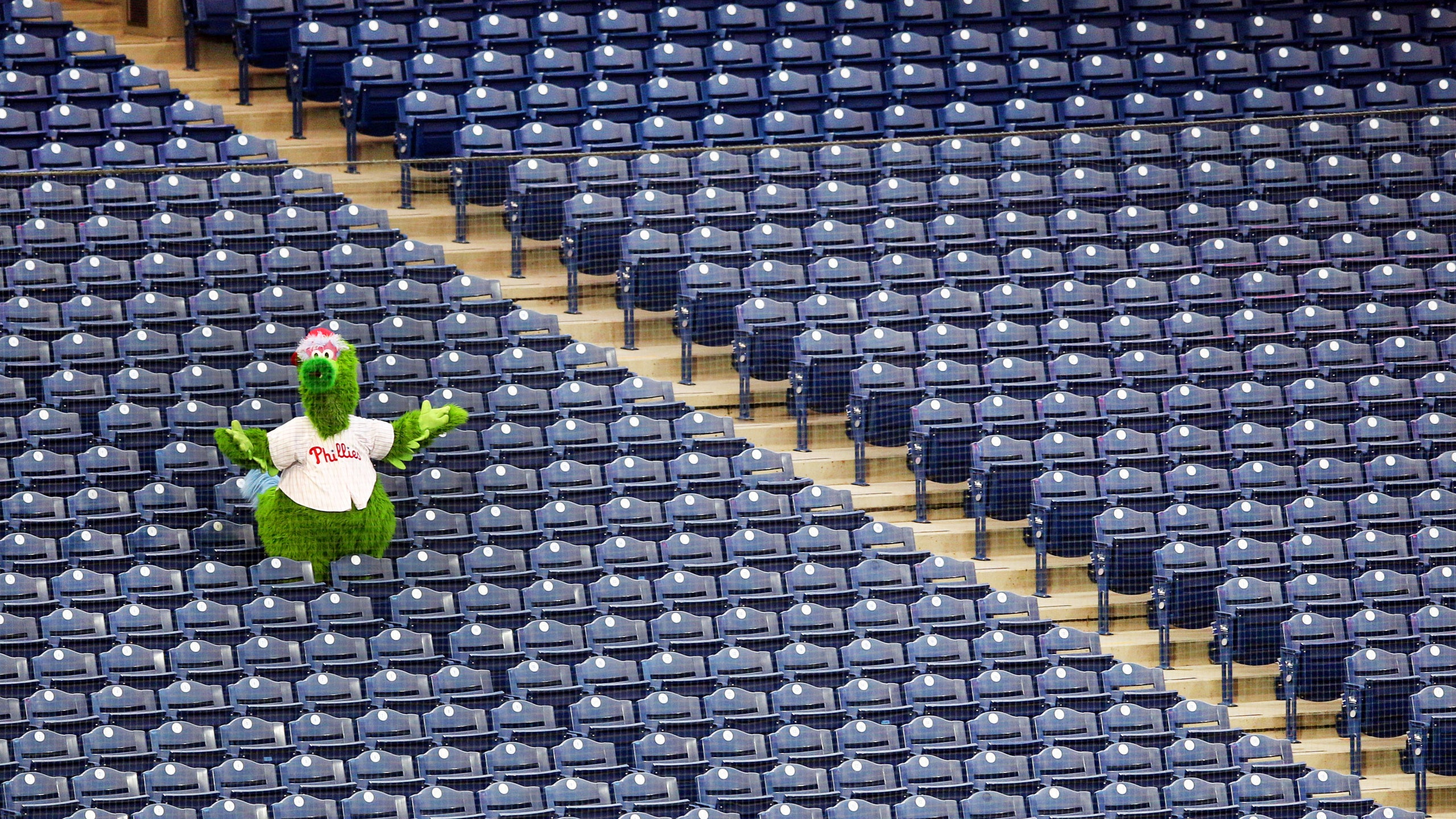 Pre-amble: Double header today with the 1st game at 1:07pm EST and the second game starting 30 minutes after the 1st ends. Remember these are only 7 inning games :( Fake baseball in a fake season.

OF Billy McKinney has been added to the active roster as the 29th man in today's doubleheader. pic.twitter.com/YPaXxK0tM5

Of note: Jays coming off a sweep of the lowly Orioles. 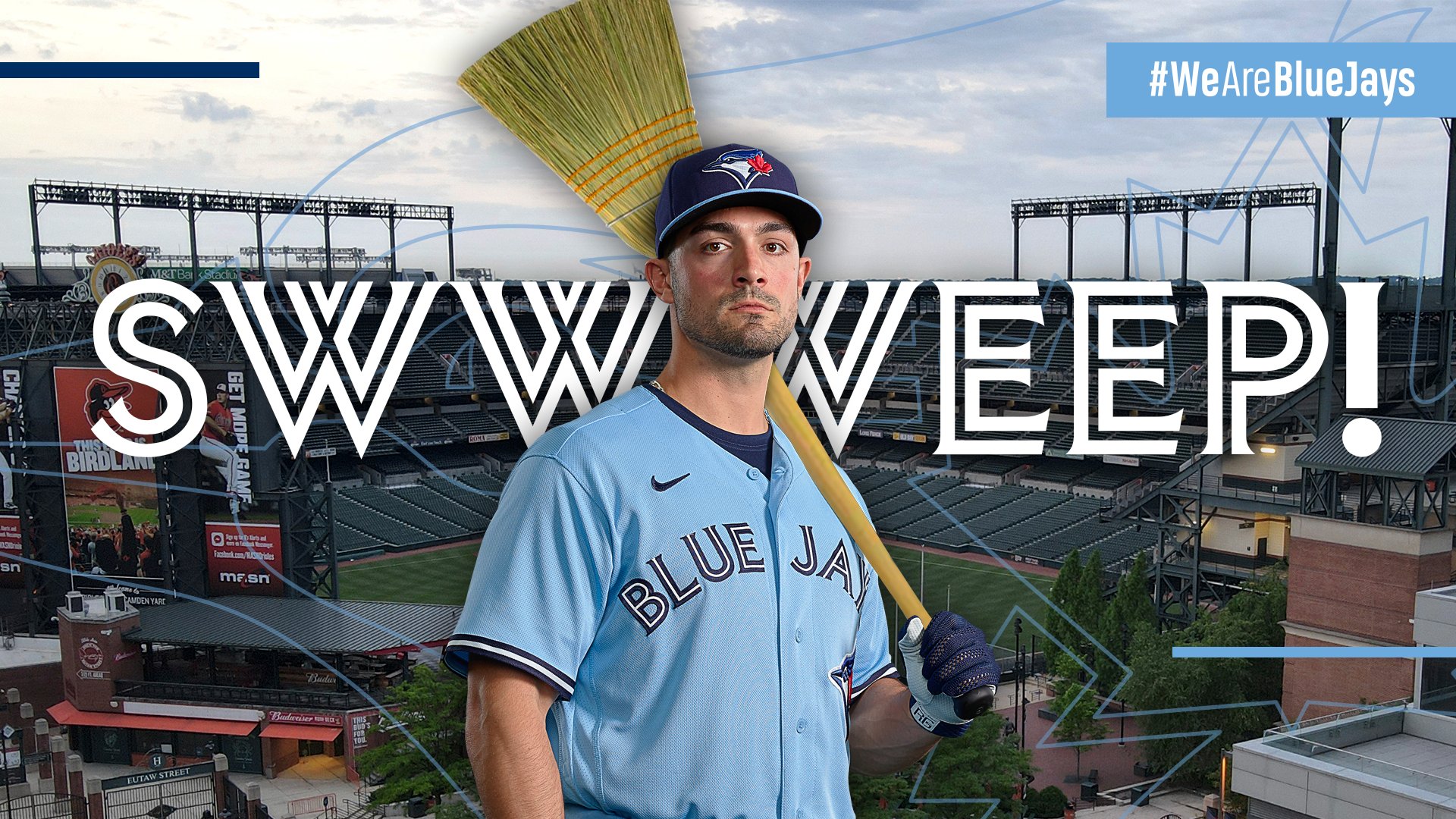 Game 1 Lineup! (I will update the post with Game 2 when it is announced) 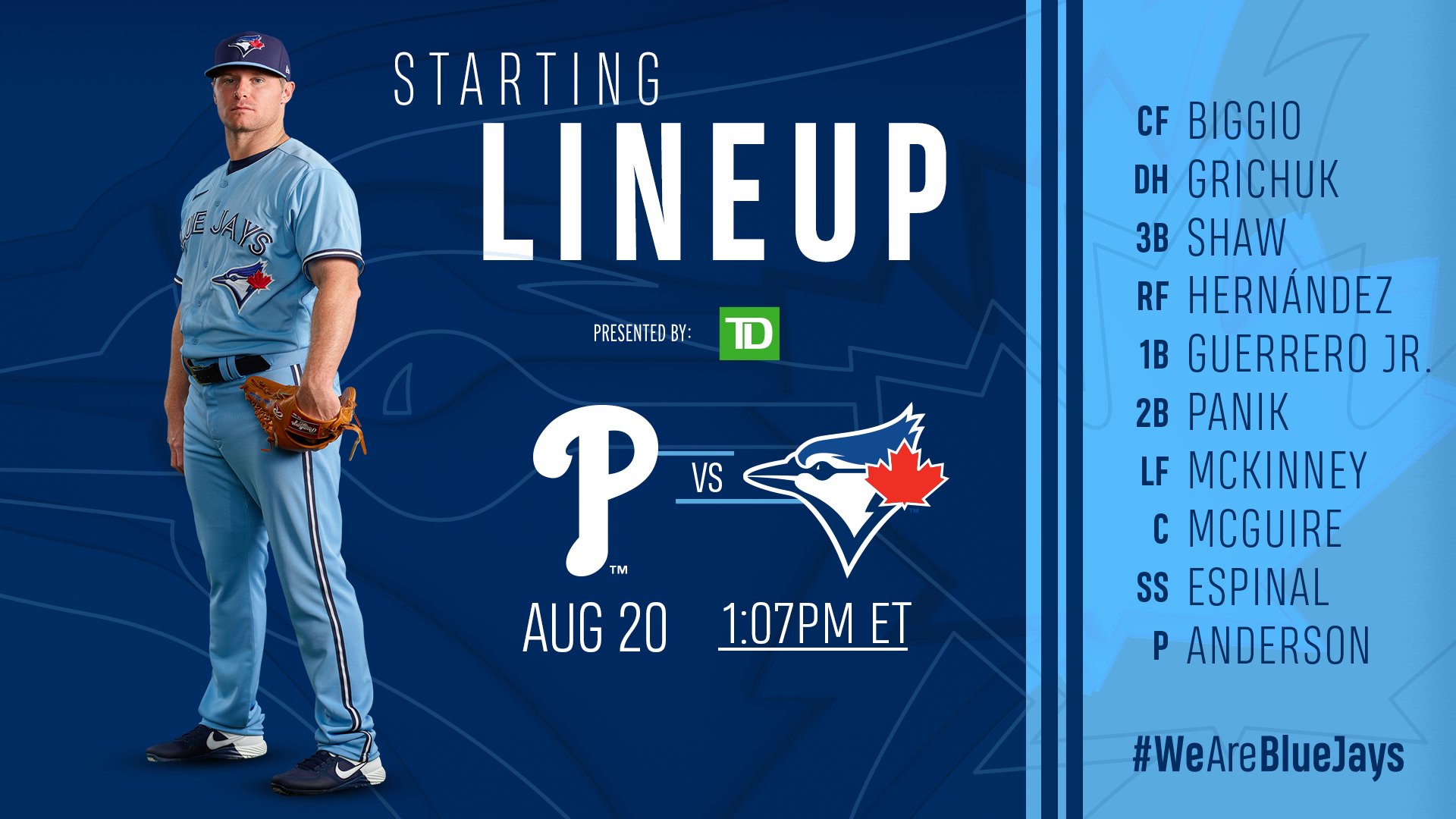 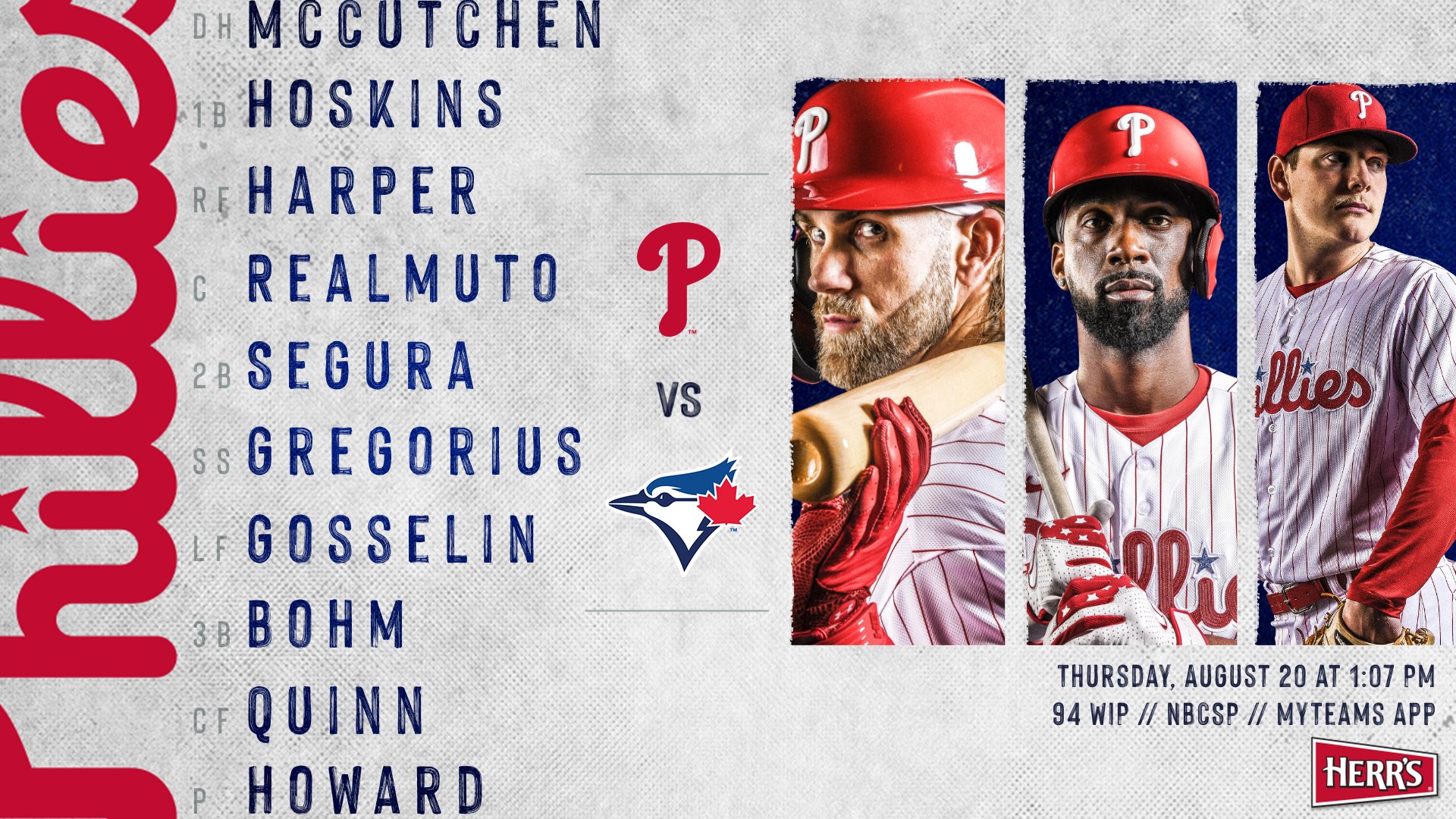