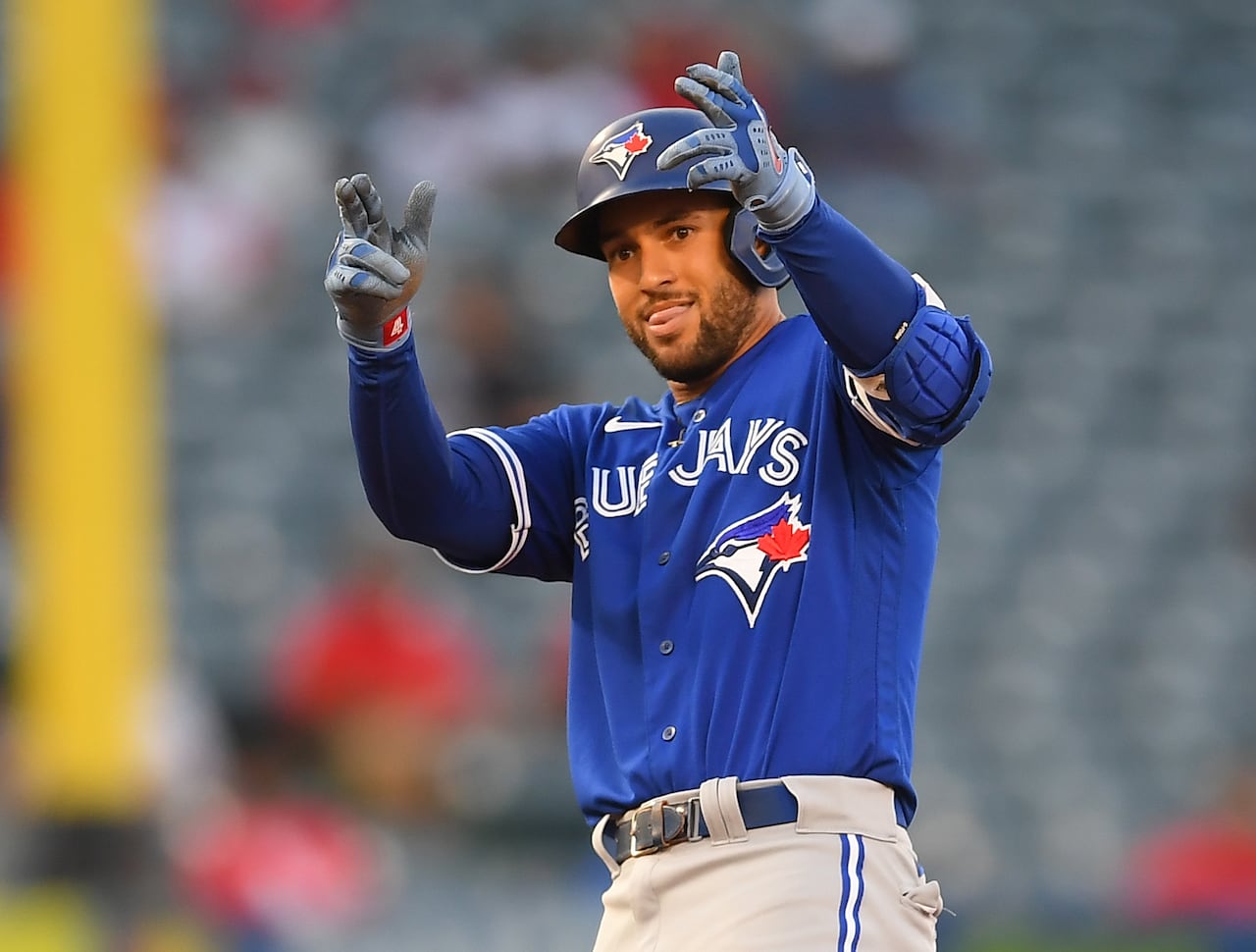 After another huge win on the backs of a late run and a clutch pitching performance from Jordan "mr. automatic" Romano, the Blue Jays were looking for their 4th straight win overall and 4th series win in 5 series this season. The only series where they did not win was the 4-game set in NY where they earned a series split vs. the Yankees. Alek Manoah got the start. George Springer returned to the lineup - facing his former team for the first time since signing with the Blue Jays in the 2021 off-season. He missed all six games vs. Houston with a nagging quad strain suffered towards the end of the 2021 spring traning. He missed yesterday and the series finale vs. Boston after getting drilled in the forearm by a fastball Wednesday. Springer served as DH today. Raimel Tapia got the start in CF and Cavan Biggio was in RF. Could the Blue Jays extend the win streak to 4 games? Here is today's game recap.