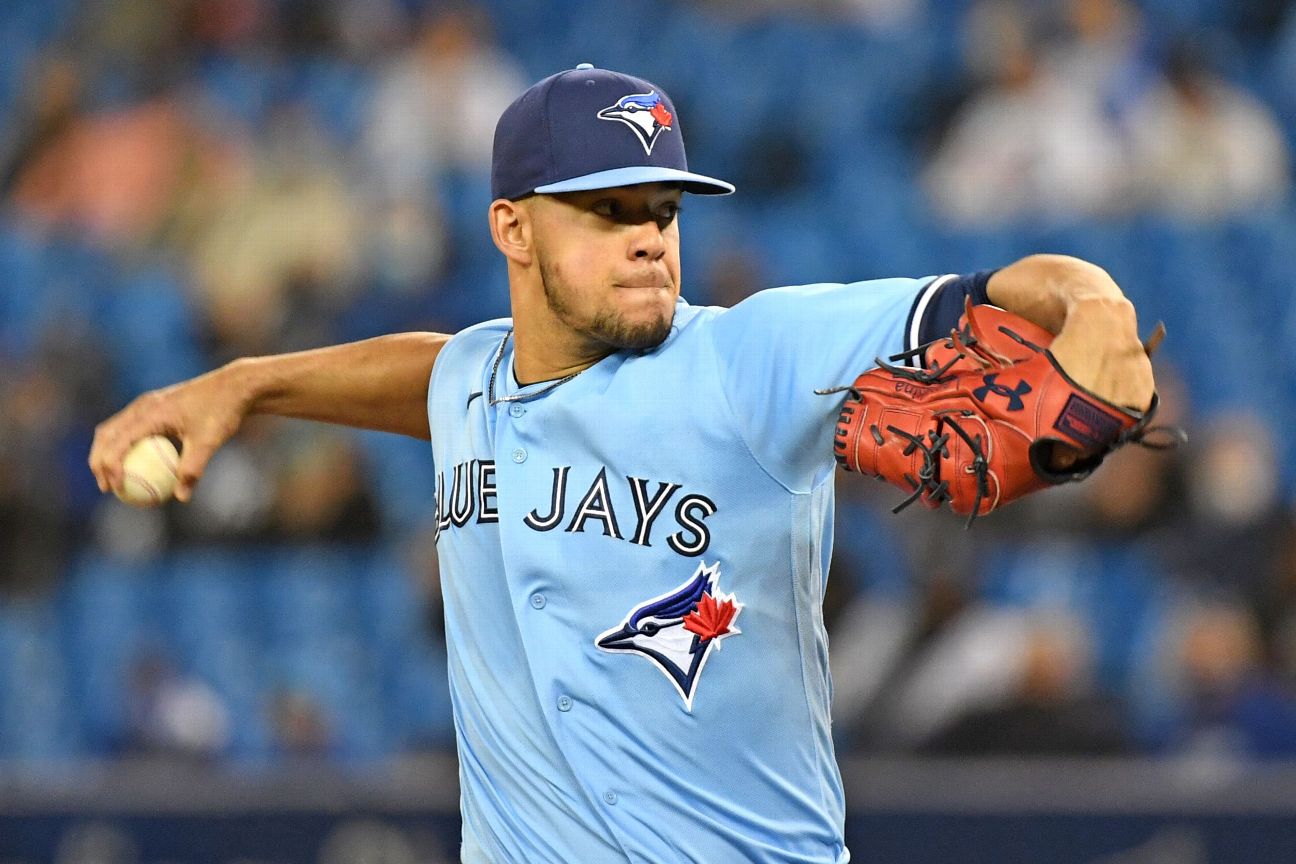 After a heartbreaking loss to the Red Sox on a late sac fly last night, the Blue Jays were back at it looking to even the series. Ace Jose Berrios got the start. Vlad got the half day off as DH with Cavan Biggio at first base.Could the Blue Jays even the series? Here is tonight's game recap.