The last day before baseball is officially back 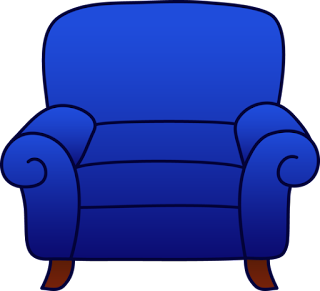 And for some of you, we haven't seen you since the end of the season. Welcome back! Wolf stepped in and ran things and it was good. Thanks Wolf! Nego, Tina, and Dosh's Flow were major content contributors during the off-season. We also had pieces from PositiveDrinking, Tom Jackson and Lunchbox. Thanks so much, all of you, for your thoughts and your time.

So let's talk about how JITH is going to handle the season. Thanks to Tina, we're going to have recaps after every game (don't stress about it, Tina, if you have to miss some). We deeply appreciate your effort in doing this. She'll be finishing them after each game so they won't be going up until late. Combine that with the ongoing challenge of having fresh posts, my thought is that they'll serve as the day post until the game thread goes up.

Speaking of the game thread, I can't do them this year. I'm about to be homeless, I've got two major projects I'm working on for the summer, and I need to find incomes streams fast. Game threads may not seem like much but they do take time. It's been suggested that different writers break it up by doing weeks or series. It would be great if we could take today to figure that out.

I still want to have space for regular articles. My thought is with the additional off-days, we aim to have something go up in the afternoon so that the game recap has time to be read. I know however, that when the muse strikes, the authors don't like waiting that long to get posts up. So on those occasions, how do we handle it? Please debate below.

More than ever, this is your site. I'm just the custodian. I'm counting on you, the community, to keep this site. So please, if you can, contribute. Even if you think you can't write, you can always put up game threads. Don't be shy.


ETA: Who is all going to the opening day BAD podcast/viewing party? We need to be able to find each other. So far we have:
me: Cecil Jays T (which is mostly a little long-ish - a gift from PTBNL)
Joe: in a green John Deere ball cap, walking with a cane.
Oakville: a white Ritz Carlton Sarasota top with a royal blue logo
Possibles:
Karen: work clothes (scrubs?) and rain boots
nego: ? (we've met so hopefully he'll look for me)
Posted by MK Piatkowski at 7:00:00 AM