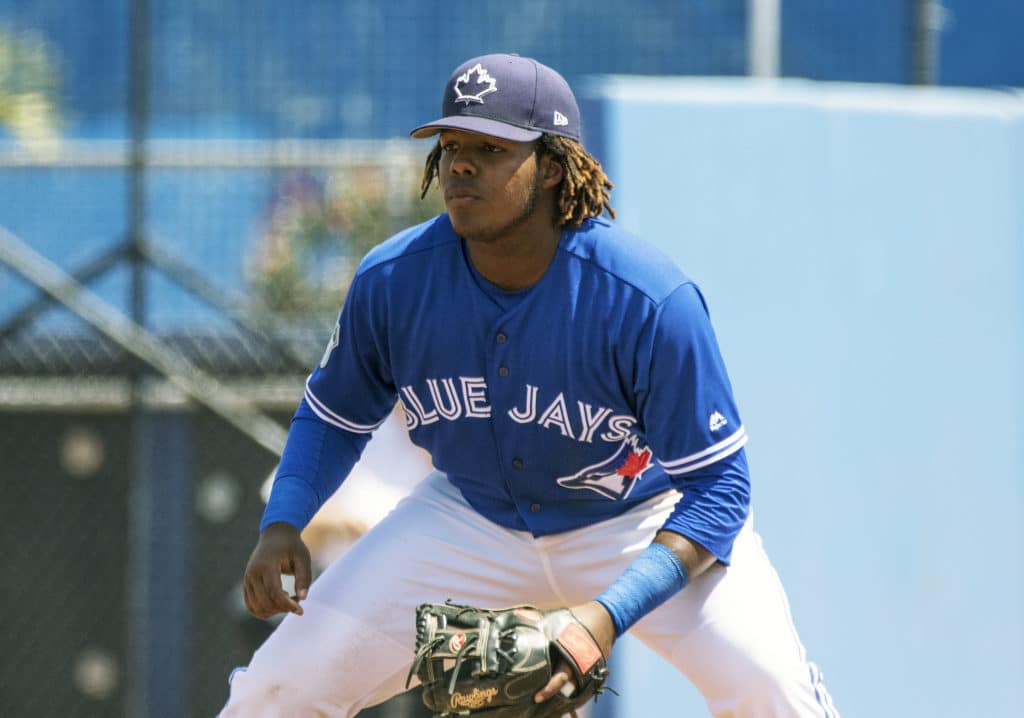 Not to steal from a potential Nego post but should any of the Jays prospects come north with the team this spring? (ok maybe I'm totally stealing it, sorry Kris, but we needed some content)
Yesterday was certainly an exciting day for Jays fans, or more specifically, prospect huggers. Vladdy Jr went 4-5, Bo Bichette went 2-3 and Anthony Alford had a 3-3 day with a triple. At least it sounded that way, who actually knows if any of it actually happened since, once again, there was not a television broadcast. Though we appreciate the imagination Dabbles. 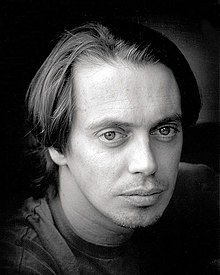 Alford is 23, Bo is 20 and Vlad is 18. Arguably, none of them has any business, by conventional thinking, making the big leagues this year or at least breaking camp with the big team.

Alford, the oldest, spent a lot of the past five years playing football. When he switched to focus solely on baseball, including a cup of coffee with the Jays, he had some unfortunate injuries. However, based on the position he would play, age and body maturity, the argument could be made that he is as or more valuable than some potential starters/bench pieces (looking at you Smasher)

Bo Bichette has a bit more seasoning than Alford but is still very young. With only 110 games above the Gulf Coast League, expecting him to impact a major league roster is a bit ambitious. A shortstop currently and an expected second basemen in the MLB, Bo would likely not have the same positional advantage as Alford to make the Jays roster in 2018. Injuries happen but it would take Devon Travis, Aledmys Diaz and Gift Ngoepe going down before they would consider bringing in Bo. Even then, assuming those injuries, it would probably mean the Jays are well out second wildcard contention and at that point, Bo getting MLB at bats does not make a lot of sense.

Lastly and arguably least likely, is Vladdy Jr. I am as excited as anyone to see what Vlad Jr can do against real big league pitching. He is, to be sure, an extremely highly touted prospect. Unfortunately, at the tender age of 18, I think his playing in the MLB this year is as close to unrealistic as you can get. Mike Trout played in 40 games as a 19 year old. Bryce Harper played in 139 games at 19 years of age. To complicate matters, Vlad Jr (currently) plays third base. I can't quite remember who our current third basemen is...oh, that's right, its Josh Donaldson, in a contract year. Short of a serious injury, I cannot predict a scenario where Dosh doesn't play at least 120 games. Having Vlad Jr on the bench in case Dosh gets hurt? To me? Does not help Vlad's development. Furthermore, regardless of how you feel about the Evil Empire aka the front office, I cannot see Shapiro/Atkins taking any shortcuts when it comes to their most valuable non MLB asset.

I am a bit tipsy, it's late (in Ontario) so this is all I have to give. I urge any and every one to tell me how I am wrong, drunk or insane with my thoughts on these three prospects. Because, truth be told, I'd love to see any of them wearing a Jays uniform in 2018