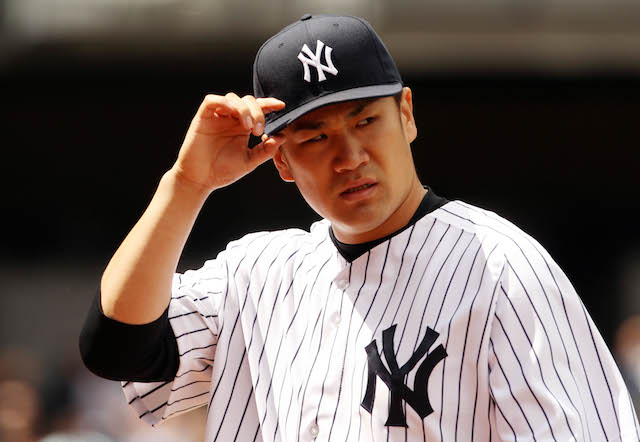 Game #160 is in the books. There are just two games remaining before players pack it in for the winter and start getting ready for the 2018 season.