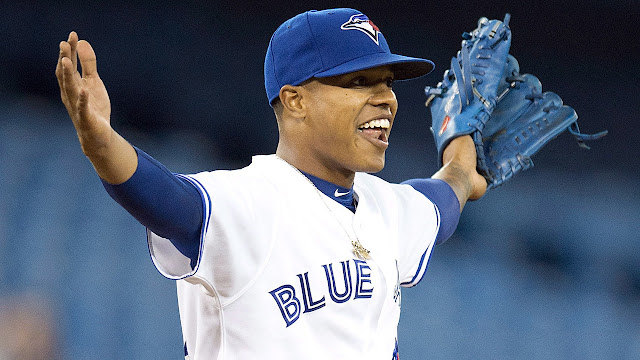 So it all comes down to this, the battle of the birds.

The oriole is a small, shitty, Icterid blackbird. The meaning of the name is "Jaundiced ones".
A little quick research reveals that Predation is the most common source of it's mortality, and of those predators one of the most common oriole killers is the fierce Blue Jay.

You can't make this shit up. 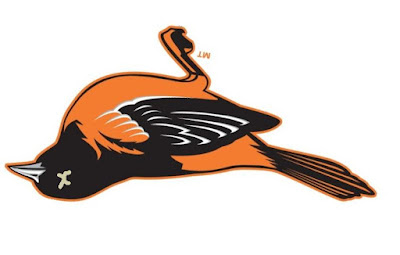 The oriole was named for George Calvert - The Baron of Baltimore.
In reading his bio the Baron accomplished very little of significance in his lifetime other than trying to settle in Newfoundland, Canada but finding it too cold and inhospitable moved south to Maryland.
He found Maryland much more to his pleasing and he promptly died there 5 weeks later.

Say what you want about the Baron of Baltimore but he did look good in a night gown. 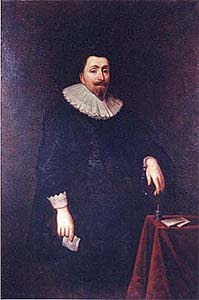 Okay, enough history.
Let's break it down position by position.
All stats below are care of Baseball Reference and Fangraphs. 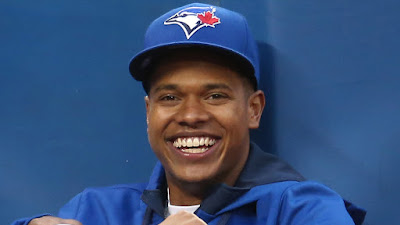 Marcus Stroman has filthy stuff and is hotter than two cats fucking in a wool sock.
When he smiles humidity in the dome rises 30 percent. 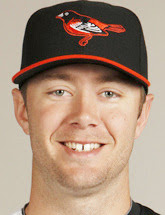 Chris Tillman can floss with a 2 by 4. 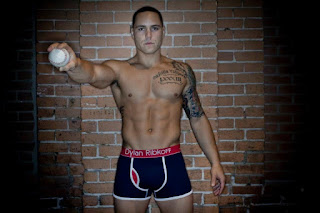 Russel Martin is carved out of rich Mahogany. 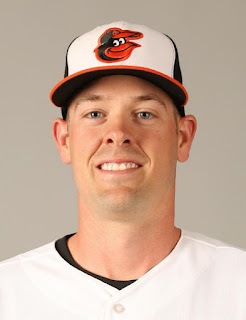 Matt Wieters looks like one of the dads off of "Escaping Polygamy". 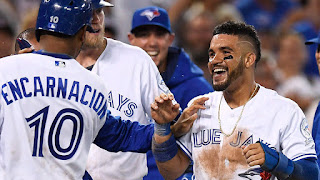 Devon Travis is a tough hombre who played many years with a painful shoulder condition where his bones weren't properly fused together. He's so tough he was once bitten by a rattlesnake, the snake died two days later. 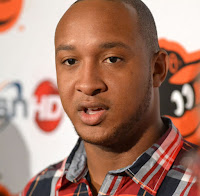 Jon Schoop was named after a remedy for halitosis.


Edwin Encarnacion has no weakness at all. 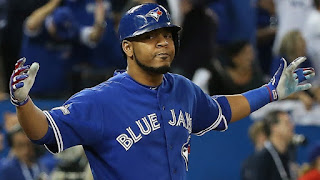 Chris Davis had no prescription for Adderall. 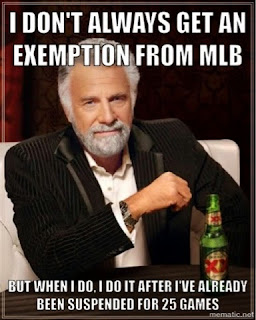 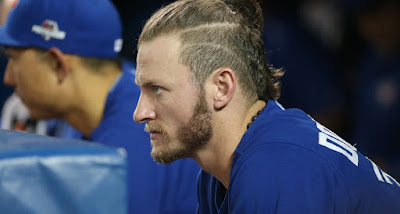 Manny Machado is a stain who's ears can pick up CBC. 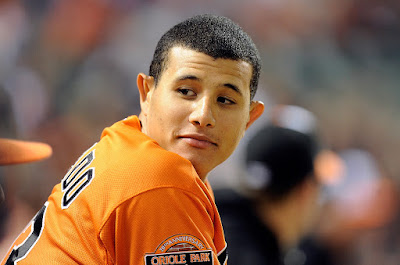 Kevin Pillar likes to lay out, catch balls and get dirty. 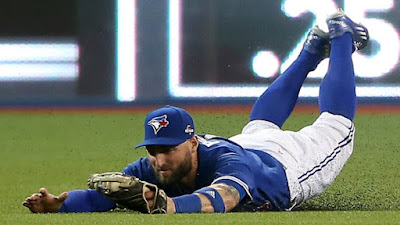 Adam Jones is always blowin bubbles. He was addicted to eating soap, but he's clean now. 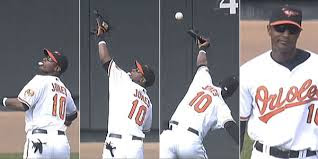 Jose Bautista is a giant at home. 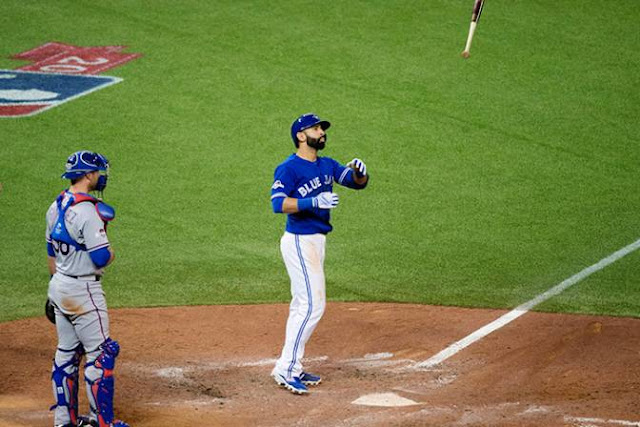 Mark Trumbo is a homely giant. 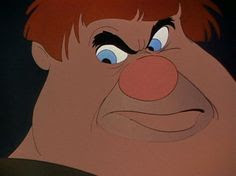 Zeke/Saunders, left field is an abyss for both teams, but at least we're deep. 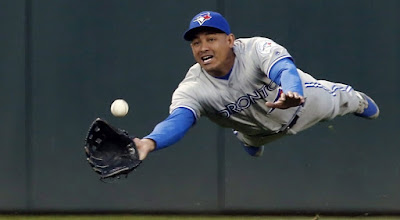 Hyun Soo Kim looks like he's in the Fitness Protection Program.
I'm not saying he looks fat but I'm guessing he needs to use cheat codes to play Wii Fit. 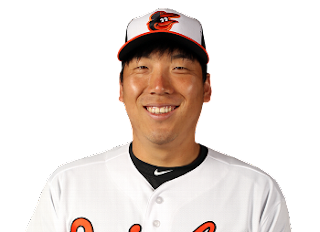 
Well there you have it, using only Data, Statistics, Probability and a completely unbiased approach you can see the Jays are clearly the superior team.

Buy stocks in champagne, I think the entire country will be drinking a lot of it this month. 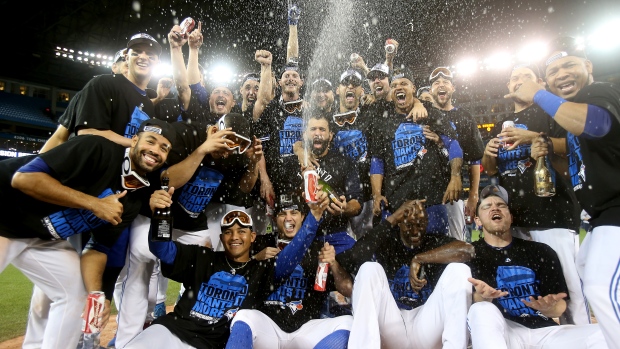