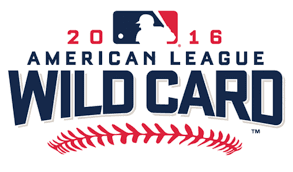 It's been a long taxing season. One that has been filled with many highs and lows. The Jays got out in front midway through the season and it looked like they would coast to the AL East pennant. Somewhere along the way the bats cooled dramatically and it became a dog fight down the stretch.


It all came down to one game Sunday, the last day of the season to see whether or not your Jays would get to play host or end up visitors in the AL Wild Card game. Aaron Sanchez twirled a gem behind the great game calling of Russ and incredible infield defense of Josh, Tulo and Pillar. 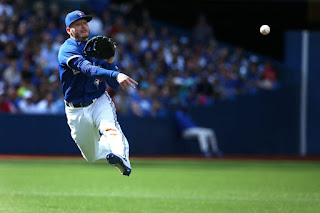 It was incredibly tense and at times just plain incredible.

There was a botched call on a HanRam foul ball, an untimely send by Luis Rivera and a bunch of stranded runners. Through it all the Jays fought and clawed until Tulo punched a dink to right scoring Edwin on what would be the winning run. Bobby O had to come in and nail down his 36th save. (A record for most by a pitcher in history under  the age of 22) 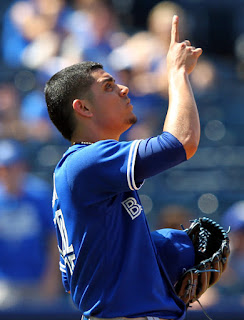 When it was all said and done Sanchez (15-2) ended up leading the league in ERA (3.00) and had won of the best seasons by winning percentage in AL history. Pretty solid for a guy many wanted to be a reliever this year.


Now for the fun, here's some reactions: