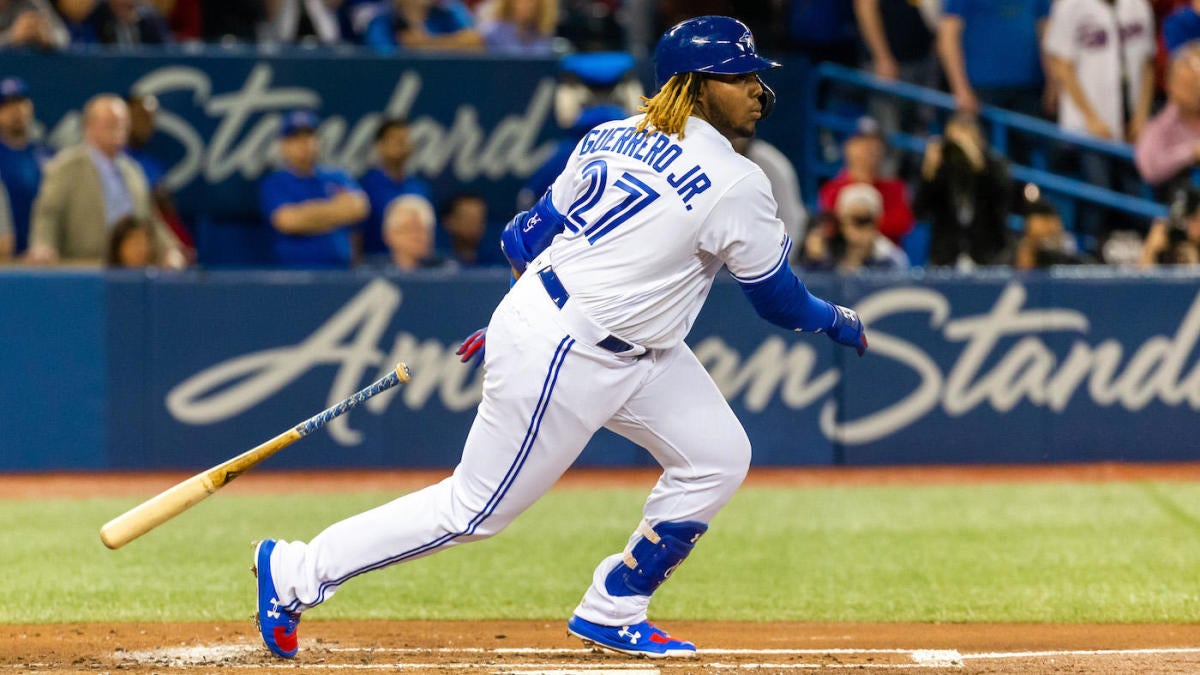 After a decent road trip where the Blue Jays won the season opening series vs. the Yankees and dropped two of three to the Rangers, the Blue Jays opened the home portion of their schedule. Like last season, they will begin the home schedule in Dunedin (last year they played in Buffalo). Buffalo will be playing in NJ to accommodate the Blue Jays if they can't play in Toronto by end of May. Tonight, the Blue Jays opened  4-game series vs. the LA Angels. The last time these two teams met, the Angels won 6 of the 7 games in the season series. Ross Stripling faced a critical start with Robbie Ray nearing a return from an elbow contusion from a fall down a flight of stairs. Marcus Semien got the half day off, serving as the DH. Joe Panik got the start at 2B. Could the Blue Jays make it a win on the home opener? Here is tonight's game recap.