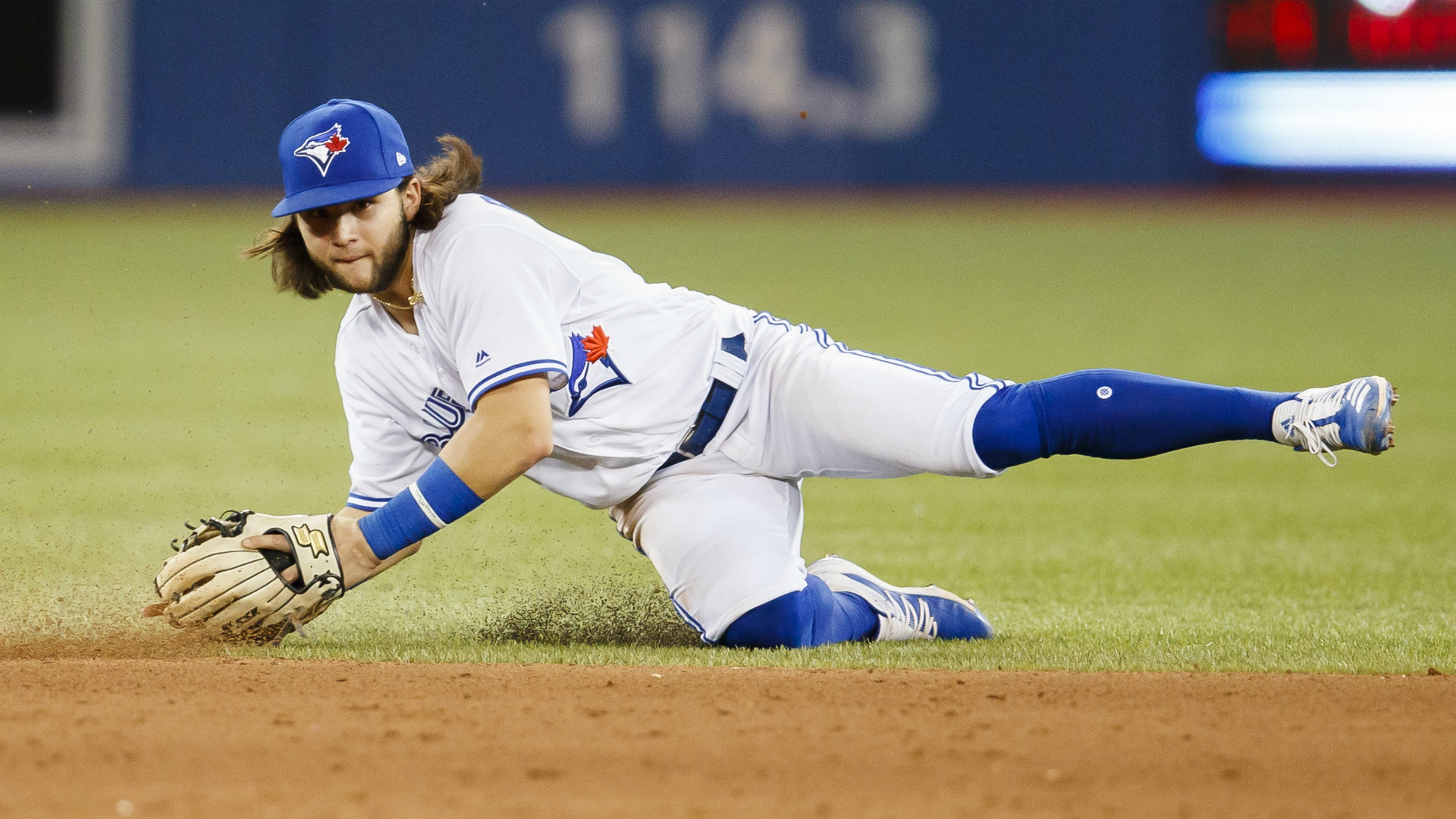 After a solid win highlighted by a stellar start by Steven Matz, who pitched into the 7th inning and struck out nine batters, the Blue Jays were looking to extend the winning streak to three games. Tanner Roark got his first start of the season. Last season, Roark was 2-3 with a 6.80ERA in 11 starts. Vladimir Guerrero Jr. was back in the field after DH'ing last night. Alejandro Kirk got the start behind the plate after Danny Jansen left yesterday's game in the 8th after taking a deflection off his knee. Teoscar Hernandez got the start in RF and Lourdes Gurriel Jr. was in LF after a day off yesterday. Could the Blue Jays make it three wins in a row? Here is tonight's game recap.