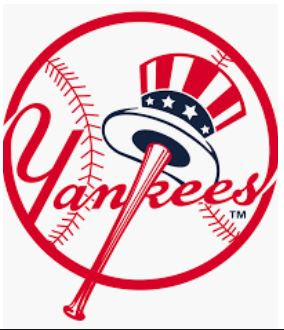 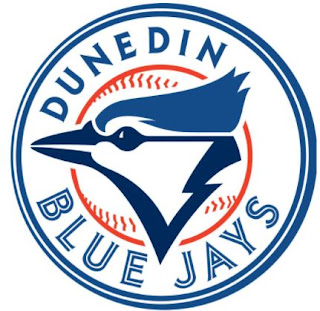 There is a single area where we can agree that the Yankees have been a better franchise than the Blue Jays - they have had better and more iconic baseball cards!  This is strictly because the franchise has been around for longer - no other reason!
We start with Babe Ruth.  He is featured in the 1933 Goudey set, one of the card issues considered a pillar of the hobby.  Babe was featured on 4 cards in the set and it is for this reason that I will never be able to afford to finish it

Here's Lou Gehrig, pictured on his 1927 W461 Exhibit card.  These were produced to be sold out of vending machines 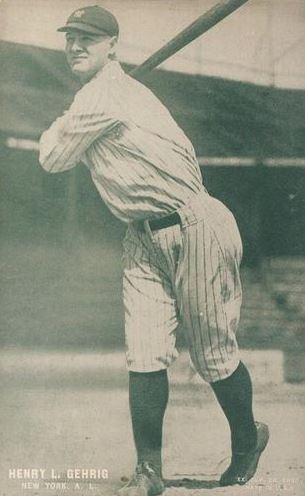 That's it - I don't feel like typing or grabbing pictures anymore!  I absolutely, 100%, steadfastly refuse to do it!  I cannot be induced, by any means, to do so!  I'm out!
Jays News
After last night's horrible loss, the Jays look to get back on the saddle and put things right in the Universe by toppling the Yankees and getting back on even footing in the standings.  Speaking of the Universe, it is so large as to boggle the mind.  It's almost impossible to conceive of it.  Given the trillions of stars and planets, I suspect there are other planets where events have unfolded in an almost identical way as on Earth but Joe Mcd. and Dabbles play for the Jays instead of Bo and Vlad Jr.  I wonder if they could have pulled this one out for the Jays?
This will be my last game thread - I'm going to get my dog to write the next one