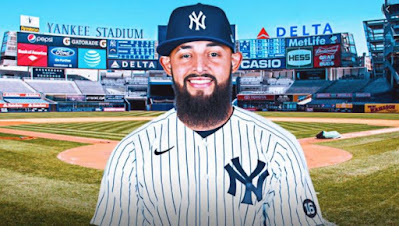 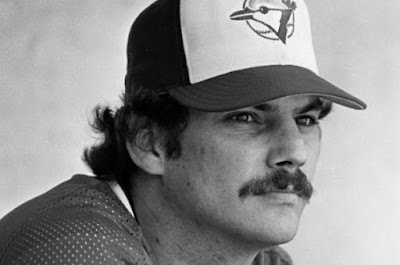 Jim Clancy
There's something we don't talk about enough here at JITH - a topic near and dear to my heart and one that I strongly feel deserves some extra attention today.  Roughned Odor is, as a ballplayer, absolute garbage.  Trash!  Given his comportment on the field, we can all also draw our own conclusions as to his character or lack thereof!
If Odor were in the Harry Potter world, Lord Voldemort would fatally attack him, disgusted at his lack of courage and production. 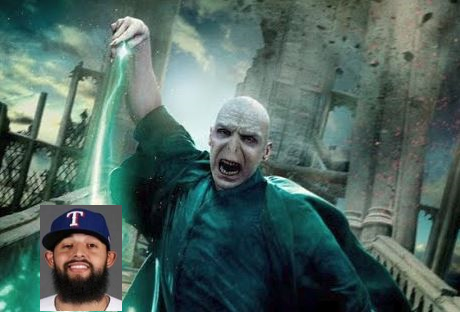 Lord Voldemort performs the Avada Kedavra curse on Roughned Odor
It is my contention that Odor will play himself out of the lineup.  I don't know who the Yankees have to replace him (and I assume it must be "nobody" for them to have picked him up in the first place) but that unnamed 2nd baseman will kick Odor out for good in the near term!
Now, for some Jays I've loved over the years: 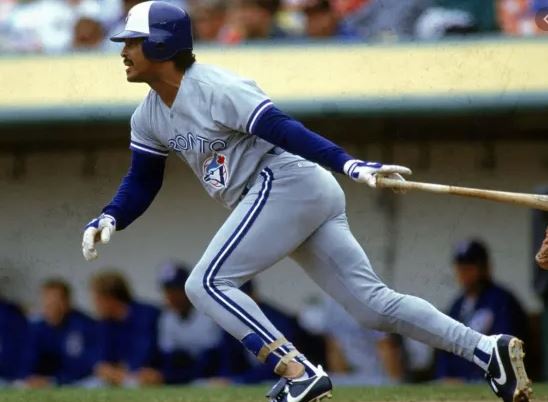 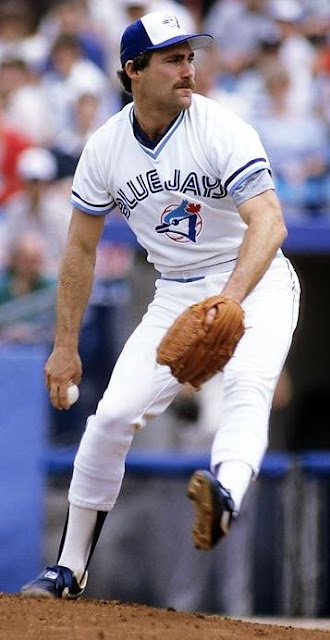 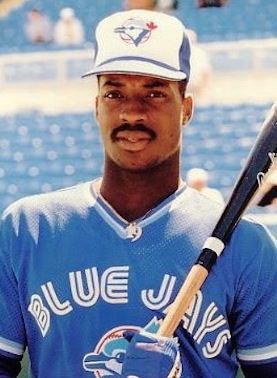 Fred McGriff
To be continued.......
Scuttlebutt
The Jays, coming off a solid outing against the hated Yankees, look to take the series victory in an early game (10:07am Pacific!).  Vladimir Guerrero Jr. continues to own a hot bat to start the season and is taking his share of walks, all while providing steady defense at 1st base.  He is doing the splits a lot and I'm not sure if that's good or indicates that his positioning or footwork could be improved.  He seems to be very flexible (I would pass on, triggering a transfer of my baseball cards to Smasher/Catcher from my estate, if I tried to do the splits).
Meanwhile, Bo Bichette is having a decent campaign but has struggled a bit at times - nothing to worry about and he is producing at a satisfactory rate.  I'm hoping to see more from Biggio and Gurriel Jr - it's time for them to heat up!
In sobering news, Teoscar Hernandez has tested positive for Covid-19 and is out for 10 days minimum.  It sounds as though he has symptoms but is doing fine - we hope for a speedy recovery and also hope that it did not spread to any of his teammates.
Let's Play Ball - Go Jays Go!
Posted by it's all over! at 12:30:00 PM