As suggested by commenter Homer's Bush, this is the first in what I’m hoping will be a series of posts on advanced stats as they pertain to the Toronto Blue Jays. Because it’s intended as an introduction, I’ll try to use each post to give the basics about a handful of relevant stats, with some Jays-centric examples to provide some perspective. I’m probably not the best person around to write a post introducing you to advanced stats from a Jays’ perspective, but I was the first one to say yes, so you’re stuck with me for now.

The actual best person around is the Fangraphs Glossary, which has explanations and examples for all kinds of different stats. In the meantime, if you’re just looking to get a basic understanding of some of the key stats commonly used in discussions around here, here are a few of them.

Stat: WAR (Wins Above Replacement)
Use: To combine all aspects of a player (offense, defense, position, and baserunning) into a single number that expresses his value to the team above what a replacement-level player would provide. Keep in mind that WAR is a rate stat that can fluctuate up and down over the course of a season. Playing time is also a consideration; a player worth 1.0 WAR in 200 plate appearances is better than a player worth 1.0 WAR in 500 plate appearances. You’ll commonly see people refer to fWAR and bWAR, which are two variations, developed by Fangraphs and Baseball Reference respectively, that have slightly different inputs. I typically prefer Fangraphs, but they’re fairly similar overall, and they both have a close correlation with overall team wins.

Stat: wRC+ (Weighted Runs Created Plus)
Use: To provide an overview of a player’s offensive contributions compared to the average player. League average is always set to 100, so it makes for quick, simple comparisons. Another advantage that wRC+ has is that it’s adjusted for park, league, and era, so if you want to know who’s the better offensive player between Carlos Delgado and Justin Smoak, you don’t have to muddle through all the minutiae and underlying numbers to find out! 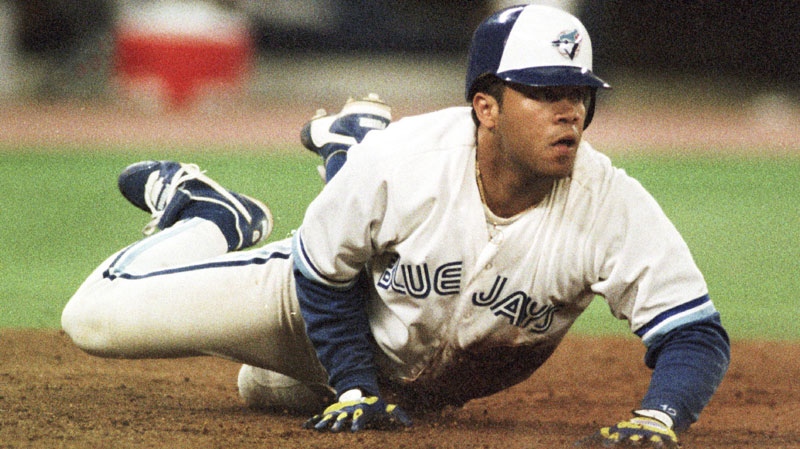 Stat: BSR
Use: To provide an overall value to a player’s baserunning ability. Rather than simply looking at stolen bases and caught stealing, BSR also includes things like grounding into double plays, going first-to-third on singles, scoring from second on a base hit, etc. It’s expressed as runs above average.

With that brief overview in mind, I'll try to use the next couple posts to go a little more in-depth into some of the underlying hitting stats we often use, like strikeout and walk rates, BABIP, plate discipline, and batted ball data, before looking at defense and pitching.
Posted by TimD at 7:00:00 AM