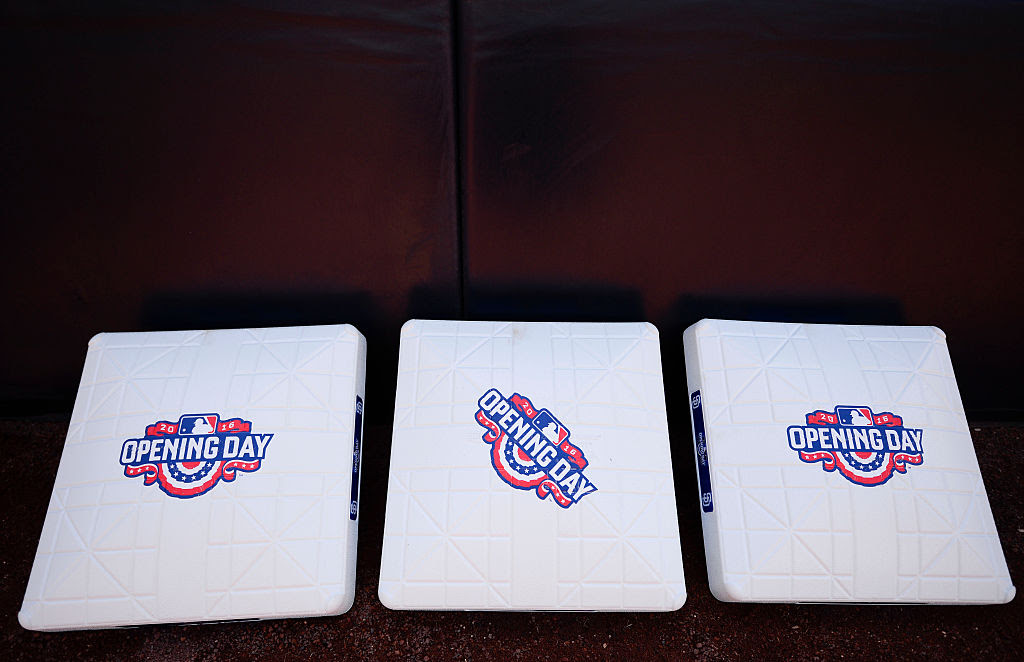 It's finally here, the day we've all been waiting for. The beginning of having the games mean something. The start of the journey to the World Series.

Marco Estrada gets the honour of pitching against Kevin Gausman in a rematch of the wild card game. Think we'll see Zach Britton this time though - unless we can crush the shitbirds early.

While we wait for the game to start at 3:05 ET, here's some things to spend some time with:

Here's a MLB preview roundtable from the writers at Sportsnet.

Brunt's got a big read on Sanchez: the special will be airing 4pm ET on Sunday after the game.

MLB is doing a #CapsOn twitter promo and telling everyone to screw being appropriate and wear your cap everywhere today.

Two new books by local writers are being released and excerpts were published this weekend. There's this in the Globe from Stacey May Fowles' book  Baseball Life Advice: Loving the Game That Saved Me. And there's this in the NYT from Mark Kingwell's book Fail Better: Why Baseball Matters. Both books come out April 11.