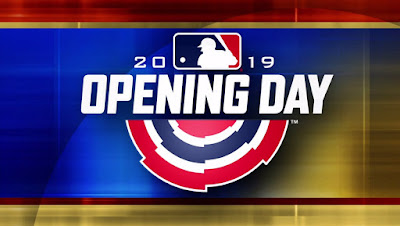 Well, it's finally here.  Opening Day.  Fresh grass, clean and sleek baselines, etc.  What?  It's not fresh grass?  *throws laptop out of the window*

You get the idea.  It's Opening Day at Rogers Stadium, which means half of the fans will be soused and getting into fights in the stands while (mostly) ignoring the uninspiring action on the field where just about the only players most non-brawling fans would know are named Miguel Cabrera and Kevin Pillar, surrounded by a cast of thousands of no-name players.

Jordan Zimmermann takes the ball for the Tigers while his counterpart, Marcus Stroman, is looking to bounce back after a sub-optimal year punctuated by injuries. 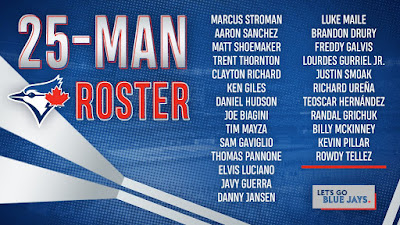 Farewell, Kendrys.  He was traded to Oakland to create some extra roster flexibility, and Anthony Alford Rowdy Tellez was called up to take his spot on the 25-man.

If you need an excuse form to skip work in order to attend the game or watch on TV, get it right here... 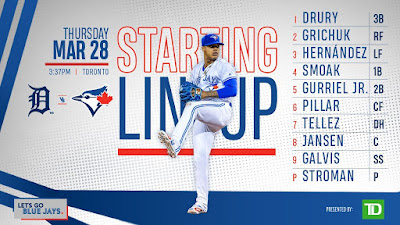 Time to blow the dust off the cartridge.


This is your "it's a new season, reason for eternal optimism" game thread.  Play ball!