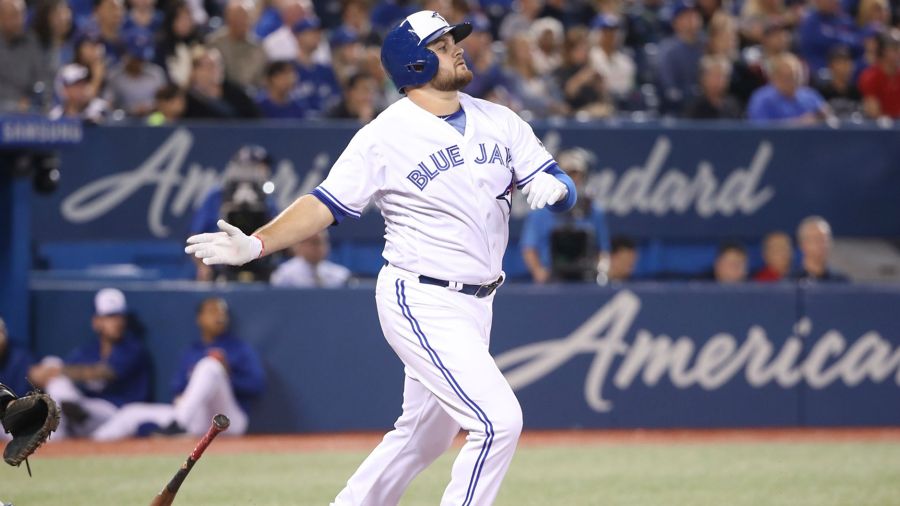 
The Blue Jays wrapped up the season-opening series against the Tigers today with herky-jerky righty Trent Thornton on the bump and looking to extend the early season shutout streak. It was learned prior to the game that Clayton Richard, originally slated to start tomorrow against Baltimore would miss his turn with a knee injury. Freddy Galvis was a late scratch with a sore back, ending his consecutive games streak at 327 games. Could the Blue Jays win the first series of the season? Here is today's game recap.