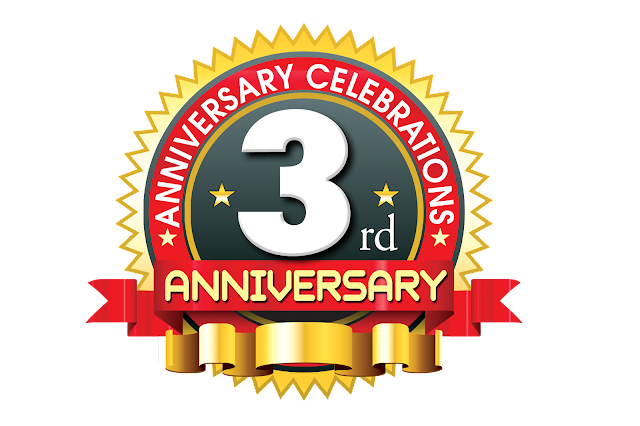 Which leads to a lyric by David Byrne " And you may ask yourself, well, how did I get here?"
This is the third anniversary of Jays in the House, a blog created by MK out of a desire to keep a group of diehard Jays fans together, from an ever shrinking commenting base of followers of Andrew Stoeten, at Blue Jays Nation.

In what, I think, is a loose example of the butterfly effect. In 2006, emails morphed into a blog which transitioned into another blog, which led to another blog which eventually became another blog that was a part of a conglomerate. The last of these transformations wasn't very commenter friendly, people were giving up in frustration and let that be known. While the author claimed the readership didn't really care about the comment section, he seemed unaware there was a community of real people, built up over many years, who expressed their opinions and interacted, in part. to keep that readership returning. There's probably some irony in there.

There should be a retrospective post on the past, detailing the journey from emails to blogs to the current condition and how we got here. But today is not about that. It's a celebration of 3 years of JITH, of laughs, of  arguments, of discussion, of knowledge, of dog gif's and music videos.

Perhaps JITH needs a retrospective of it's own. When MK first set up the site, she was concerned that no one would show up and was overwhelmed when people did show up.

People have participated, some have left, some have rejoined the conversations, some have taken a hiatus because life gets in the way but above all, everyone is welcome. The blog itself has evolved, with some non Blue Jays content when times are slow, but that is what gives JITH it's  unique personality.

There's many thanks to spread around. To MK obviously. To GSMC for financing the dot com initially. To the writers of the posts. To many others that are too numerous to mention. Thanks to those who have donated or used the Amazon link for their purchases. And lastly, the biggest thanks to you, the readers, the commenting community, who are the real content providers. I can sincerely say, that I learn so much from the conversations between all of you and I am grateful to read those interactions. I'm often blown away by your knowledge and expertise. Thank you for being you.

All of you are the soul of JITH.

Happy Anniversary to all of you and to many more.
Posted by RADAR at 7:00:00 AM