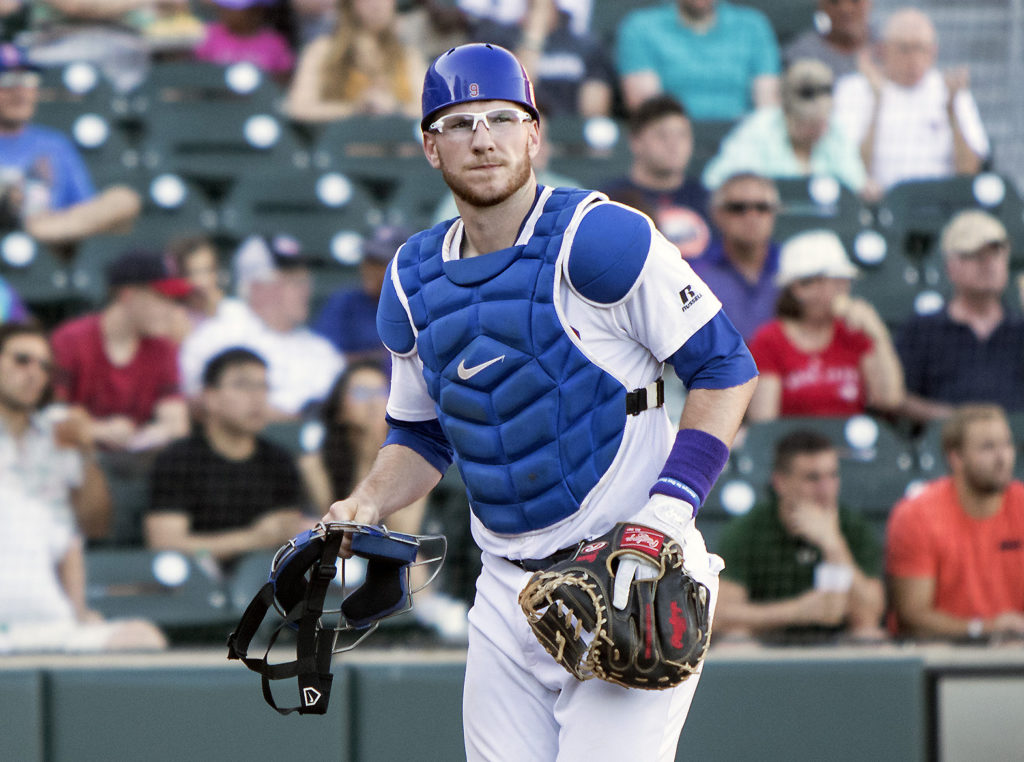 After winning 2/3 vs. the Phillies over the weekend, the Blue Jays continued the homestand, opened a 3-game set again the Red Sox. Boston and Toronto split a pair of games April 20-21 at Fenway Park. The Blue Jays come into the series a game and a half back of the Red Sox for 1st place in the AL East. If the playoffs were to start tonight, the Blue Jays  would host the WC game against the Astros. On the injury front, there was good news. Rafael Dolis was activated off the IL after missing 10 days with a calf strain. Thomas Hatch will begin a rehab assignment in triple-A after missing more than 2 months with a right elbow impingenent. George Springer is seemingly a ways off returning, since he is still only jogging. Expect him to maybe be ready after the all-star game at the earliest. He'll definitely need a rehab assignment before he rejoins the team. It was a battle of the lefties tonight with Hyun-jin Ryu taking on Eduardo Rodriguez. Lourdes Gurriel Jr. got the half day off as DH with Teoscar Hernandez in LF and Cavan Biggio in RF. Espinal Santiago was at the hot corner tonight. Could the Blue Jays make it three wins in a row? Here is tonight's game recap.