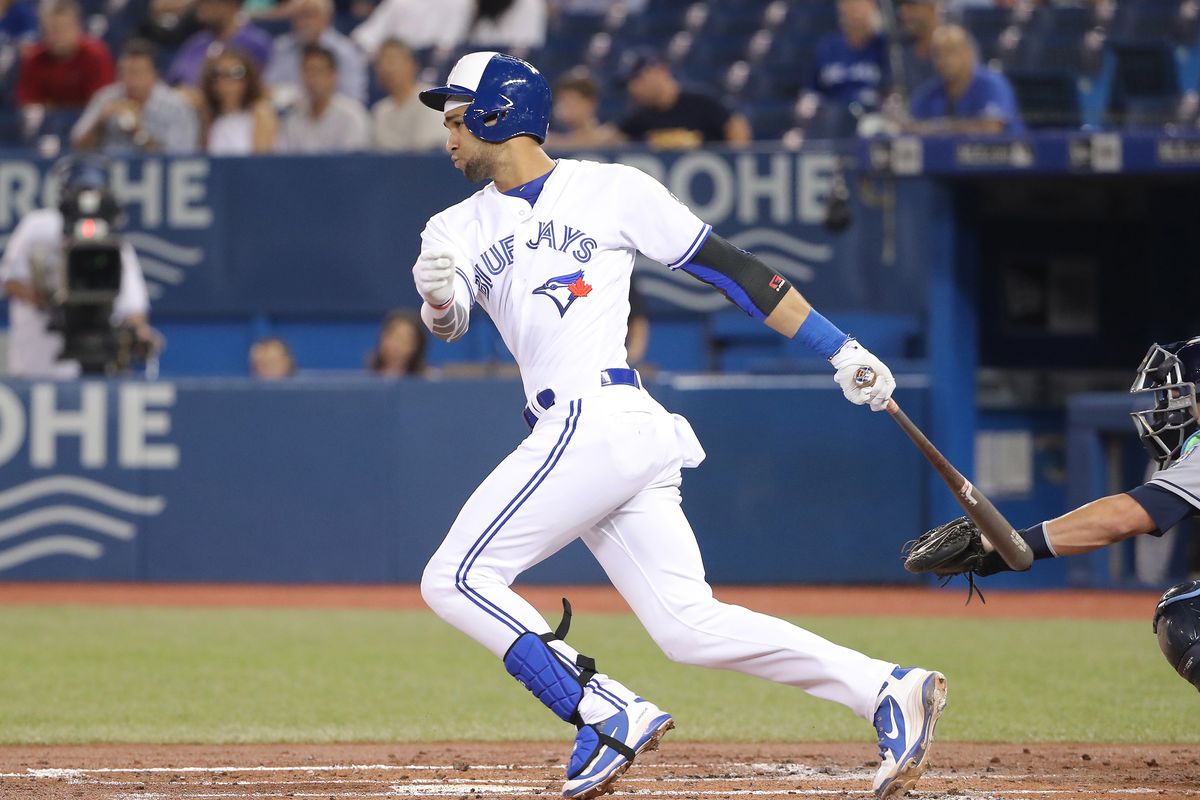 Lourdes Gurriel Jr. drove in a run, scored a run and the Blue Jays scored a 3rd run off a fielding error on a ball hit by him in a 4-0 shutout win over the Phillies

After a late inning loss last night courtesy of a rough 8th inning for the Blue Jays bullpen, which has been outstanding to date, the Blue Jays were looking to even the series. Anthony Kay got the start. Vlad was back in the field after a half day off yesterday as the DH and Rowdy Tellez served as DH tonight. Reese McGuire got the start behind the plate. Could the Blue Jays even the series and set up a rubber match Sunday? Here is tonight's game recap.