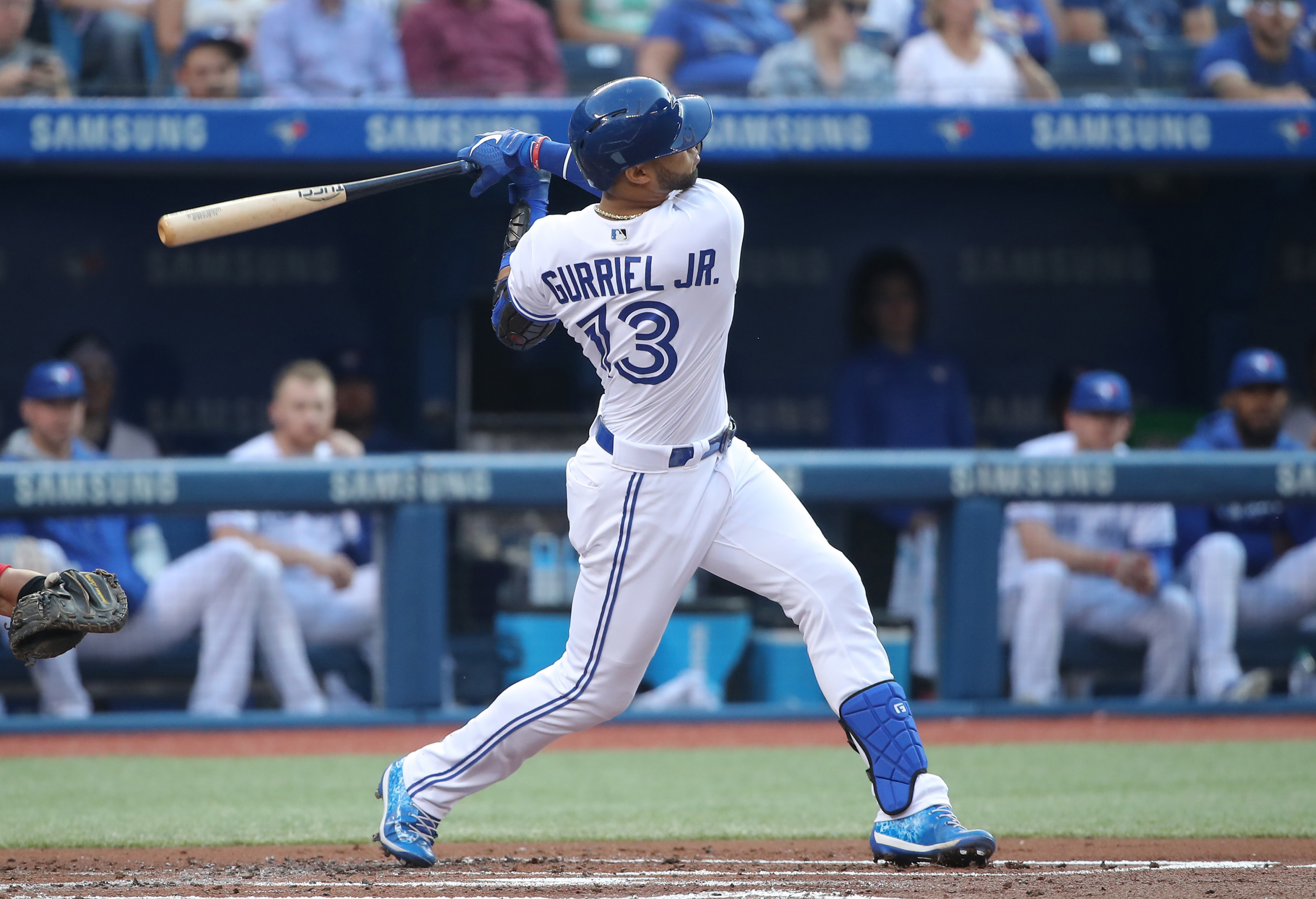 Lourdes Gurriel Jr. drove in the winning run in the 9th as the Blue Jays edged the Marlins 2-1

At long last, George Springer made his return from the IL after missing 67 games with a quad injury. He came back as DH for 4 games but reinjured the quad. Signed to a huge $150 million in the off-season, the Blue Jays lineup will be that much more lethal. Springer was in CF and batted 5th today. Alek Manoah was suspended 5 games for throwing at Orioles 3B Maikel Franco and causing a bench-clearing brawl. He's appealing the decision. Manager Charlie Montoyo was suspended a game and served the suspension tonight. Nate Pearson strained his right groin. Jacob Barnes was also added to the roster. Rowdy Tellez and Jonathan Davis were optioned to AAA. Ross Stripling got the start. Could the Blue Jays make it three wins in a row? Here is tonight's game recap.