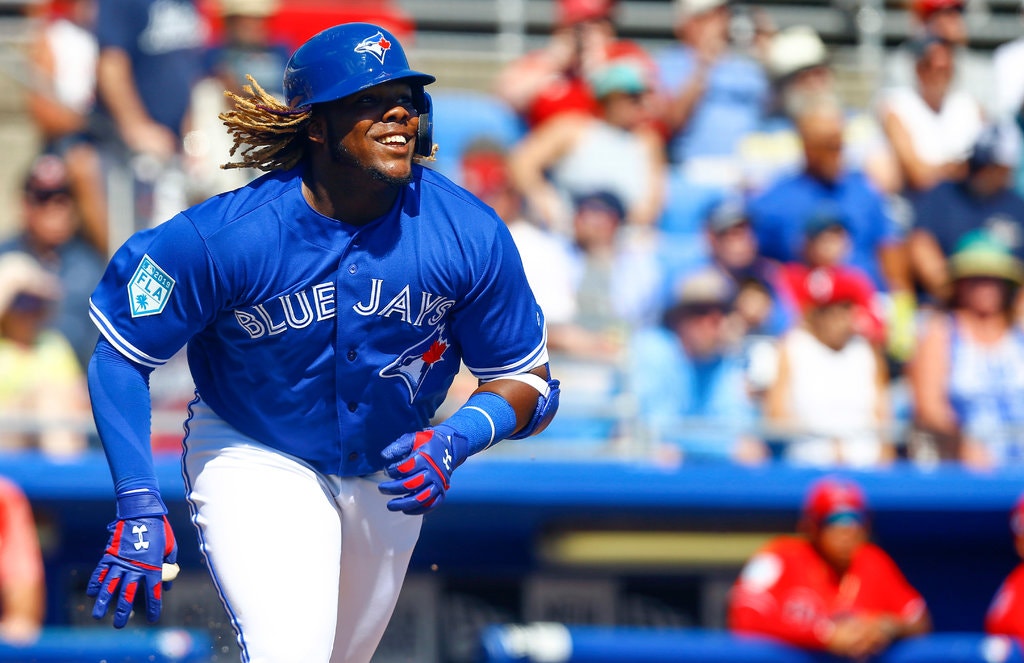 Vladimir Guerrero Jr. hit his 22nd HR of the season in a 2-1 loss to the Red Sox

No doubt Blue Jays hitters will be sad to depart Boston after absolutely obliterating Red Sox pitching with thirteen HR the last 2 days, including a Fenway Park record 8 HR yesterday. Vlad added to his league-leading total with his 21st yesterday. Teoscar Hernandez had two 3-run shots yesterday as well. Tonight, they faced Red Sox ace Nathan Eovaldi. Alek Manoah started his 4th career game. Reese McGuire was behind the plate. Vlad got the half day off as the DH with Rowdy Tellez at 1B. Randal Grichuk was back in the field (CF) after DH'ing yesterday. Could the Blue Jays make it three in a row vs. the Red Sox? Here is tonight's game recap.