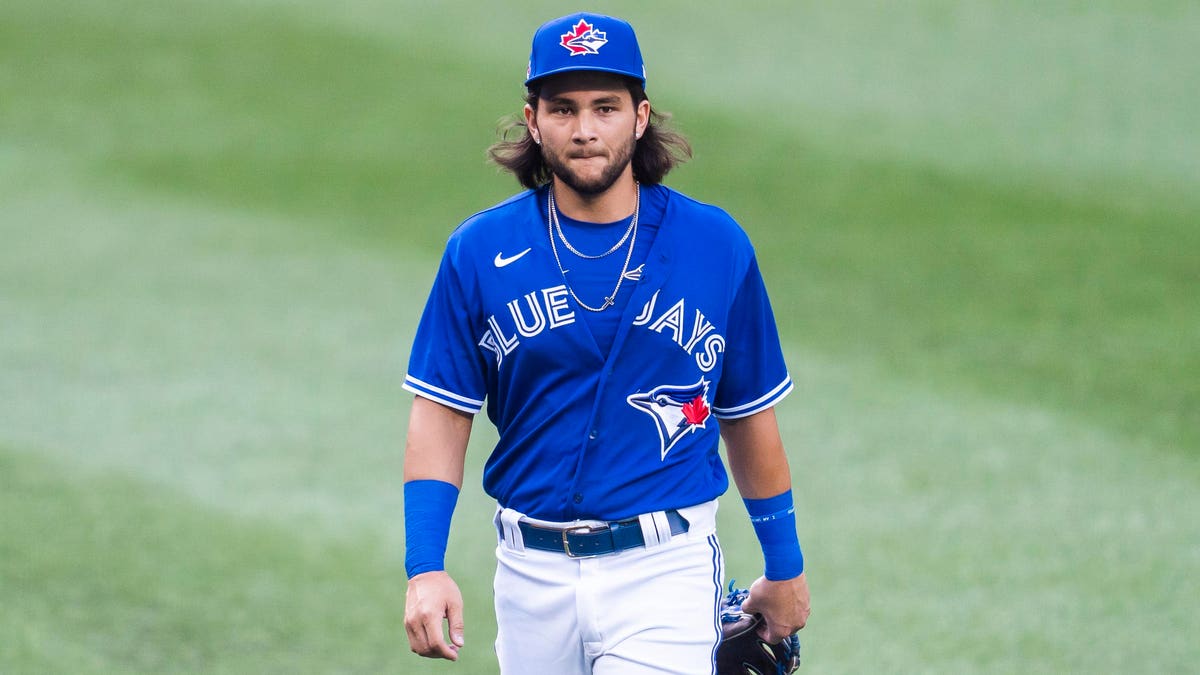 After a late-inning loss to the White Sox last night, the Blue Jays were looking to get back on track and snap the two-game skid. Alek Manoah made his third career start. Reese McGuire was behind the plate after the day off yesterday. Lourdes Gurriel Jr. was back in the field after DH'ing yesterday. Riwdy Tellez served as DH tonight. Teoscar Hernandez was in RF and Randal Grichuk was in CF. Could the Blue Jays snap the 2-game losing streak? Here is tonight's game recap.