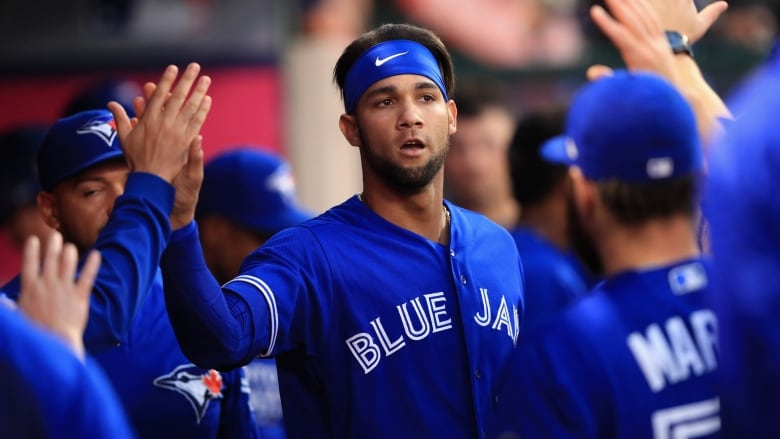 The Blue Jays opened up the final road trip of the season at Yankee stadium. Taijuan Walker got the start. Alejandro Kirk got his second career start behind the plate. Vlad got the half day off, serving as the DH, with Travis Shaw at 1B. Cavan Biggio was at the hot corner for the second straight game with Joe Panik playing 2B. Derek Fisher got the start in RF. Could the Blue Jays start the week with a win? Here is tonight's game recap.