COVID-19 and the impact on baseball 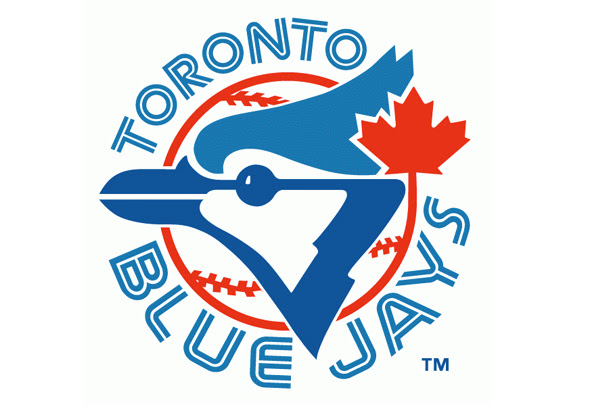 The Blue Jays should be playing their second game of the season today with Matt Shoemaker taking the bump after new lefty ace Hyun-Jin Ryu took the ball yesterday on a much anticipated opening day. Instead of griping over Vlad's inability to elevate the ball or him striking out too much, fans are wondering when the season will commence, if at all.  On New Year's eve, the WHO first reported on a new pneumonia in Wuhan, China.Over the next two and a half months, the virus quickly spread globally into every country and was officially declared a pandemic on March 11. The Blue Jays playd one more game the next day before the Grapefruit League was shut down. Initially, players had access to facilities, but that has changed and now workouts must be done at home. While undoubtedly no one is likely happy to be not playing, Chris Sale and Tim Mayza, who are both not pitching this year after Tommy John surgery, might hate the lost games a bit less. To date, no major league players have tested positive for COVID-19. However, two Yankees minor-leaguers, a Red Sox minor leaguer and a Reds spring training employee have all tested positive for  COVID-19

The last time the MLB season was interrupted was in 1994 when players went on strike August 4, wiping out the remainder of that season and the World Series for just the second time in league history (the 1904 World Series was not rewarded because the NY Giants declined to meet the champions of the "junior" (or "minor") league. McGraw said his Giants were already the world champions because they were the champions of the "only real major league" Labor disputes also led to the cancellation of 86 games in 1972 and 713 games in 1981.

Baseball is in the best position of the three major sports that were in progress. When the decision was made by the three major leagues that were in season, the MLB was at the beginning of the season (in fact, it was the middle of spring training) whereas the NHL and NBA were in the final stretch of their year with playoffs right around the corner. Once play resumes, there will need to be an abbreviated training camp with a few games that don't count before beginning regular season play.

One big issues for restarting play will be the pitchers, and in particular the starting pitchers, who will basically be starting from scratch after having the latter part of spring training scrapped. Typically, pitchers need around 5 or 6 starts to stretch out their length and have the ability to throw 90-100 pitches. The MLB is going to have to consider allowing expanded bullpens to handle the innings relievers will have to eat up until the starters build back up again

Another issue that was addressed is service time. It looks like the league will count this as a lost year. I think the league needs to consider putting a limit of games played for service time used. What if the extreme happens and all 162 games are wiped out? How could the league justify a team losing a year of service time in that scenario.

A third issue is games played. Will the season get extended into October with playoffs in November? What will the schedule look like? It's anyone's guess when the restrictions in place will be lifted. Don't hold your breath for Trump's hope of life returning to normal by Easter. At the earliest, you might see bans lifted the beginning of May. Don't be surprised if initially games are played at empty ball parks as experts are saying the social distancing may last for months. Also, extending the season too much could have weather impacts depending who makes the WS (unless you do like the NFL and play at a neutral site). Not to mention the quick turnaround for the following season.

In the meantime, let's all tip our baseball caps to the amazing health care workers and everyone else involved at 7pm in your local time each evening to thank them for their amazing work during the pandemic. Also, practice your social distancing, wash your hands frequently and don't touch your face so we can get back to cheering on the Blue jays sooner rather than later. Stay safe everyone!
Posted by opinionator777 at 7:00:00 AM

Email ThisBlogThis!Share to TwitterShare to FacebookShare to Pinterest
Labels: COVID-19, MLB, Toronto Blue Jays
opinionator777
I am a graduate from SFU with a major in psychology and a minor in Health Sciences. I am a huge advocate for children w/ Special Needs. I'm a huge Canucks fan. As well I love watching baseball in the summer. I have an 8-year-old Havanese-Shih Tzu
Newer Post Older Post Home