Ho fucking ho.
You procrastinated again this year. You're permanently hung over from being festive too many times and way too hard. Tis the season.
What's a person to do? Start shopping for the baseball friends you know and I'm here to help.

What says Christmas more than a Jobu figure? Get that bat out of it's funk with Jobu. Only 19.95 US.
Jobu may be slightly different than shown.

I can hear you say " hey RADAR, what about my boss?" Well nothing gets you closer to that promotion than the baseball tie.
Note the angry, pissed off baseballs, just like the boss. You could point that out to him. Well maybe not.

Got to get a gift for the newborn in the family? Every baby needs a hat, might as well be a baseball hat. Nothing conveys true fandom like a hat with a line of big red stitches across the little darlings skull.

Speaking of ugly Christmas sweaters. (What we weren't?) Here's one I haven't seen before, featuring Marcus Stroman.

I can tell you're tired and are thinking to yourself, "What about me? I want some swag and dammit, I deserve it" Well, it's time to treat yourself. Just in time for Christmas, the Jays are offering a picture of Josh commemorating his hat trick, with an added bonus of game used dirt. Actual dirt used in the actual game, that may have been actually stepped on. Be still my heart. What I've really wanted since I was a little boy. No, not a sled, but dirt. Not any dirt, but actual "game used" dirt. I can now die a happy man.


I forgot to say. It comes with a tamperproof hologram sticker, so it's the real deal. A real photo and real dirt.

Got a spare $15 US laying around? You can get a 93' Joe Carter Replica World Series ring. Tell Uncle Griff that Joe gave it to you personally. He'll never know the difference and may force him to up his game from the traditional socks he gifts out every year.

For the face painters in your family, having the problem of their kids always wanting to participate in face painting too. Let their kids be unique at the next game, get them the Blue Jays costume. It's not an official Blue Jays item ( not yet anyways) but what the fuck, it's the thought that counts. 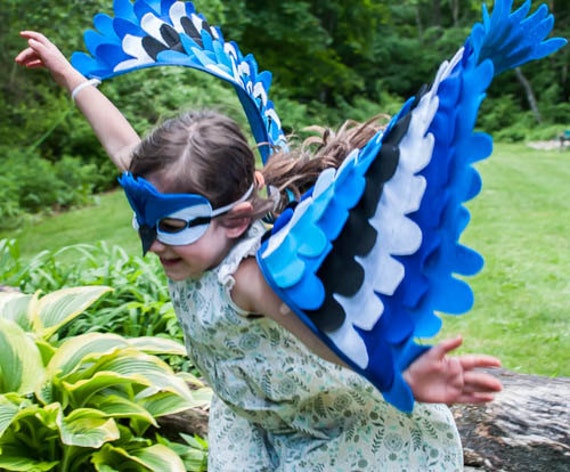 I could go on for days but for sanities sake ( mostly mine ) let's continue this in the comment section.
Extra points for Jay's related items. Extra points for "What in the Fuck?" factor.