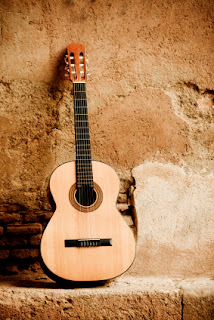 In my G&M newsletter this documentary was mentioned. I had never even heard of them! We pulled out some vids yesterday and they rocked. Want to watch the doc. And here's some behind the scenes footage of them.

I could stop here, except one of my favourite bands in the whole world. whose frontman changed my life, just released their first album in 15 years. They released this song as a single last year so I may have posted it before, but I just love it and it's fun, like the band.

So share some music that you love but isn't well known.