Remembering the good things in 2017 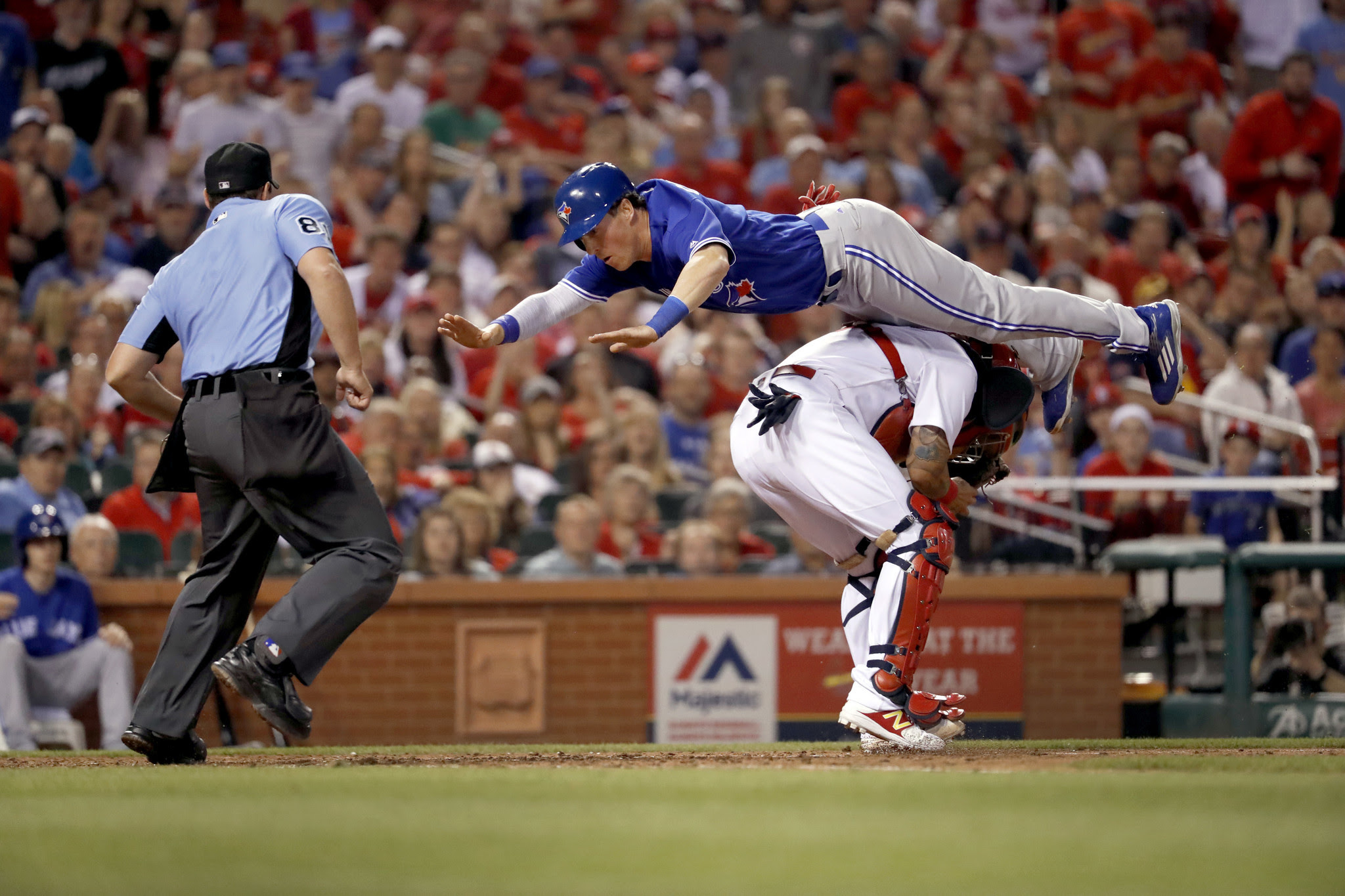 So yeah, the season didn't go the way we hoped. At times this team was painful to watch. But now that it's in the rear-view mirror, let's remember the awesome things that happened.

And now, some moments to remember.

Zeke not knowing he hit a homer:


Pearce 2 walk offs in a week:


Maile/Stroman go back to back:

Smoak/Morales back to back walk off:


Goins with the hidden ball trick:

Barney forgets how to slide: