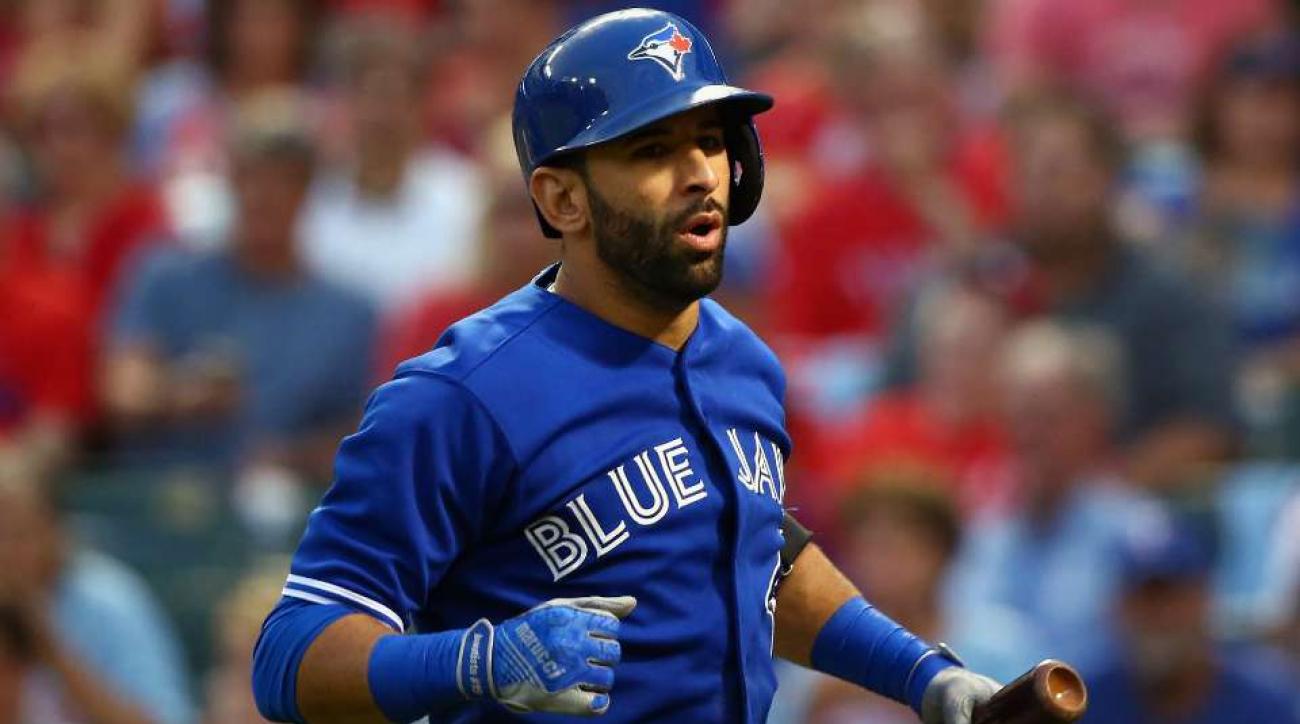 Another season is in the books. While the season certainly didn't go according to plan, there is reason for Jays fans to have hope. Here is a recap of the final game of the season.

Game highlights:
My take:
While this season certainly did not go as planned it was fun to watch this team game after game. Look for more game recaps next season.
Posted by opinionator777 at 7:00:00 PM