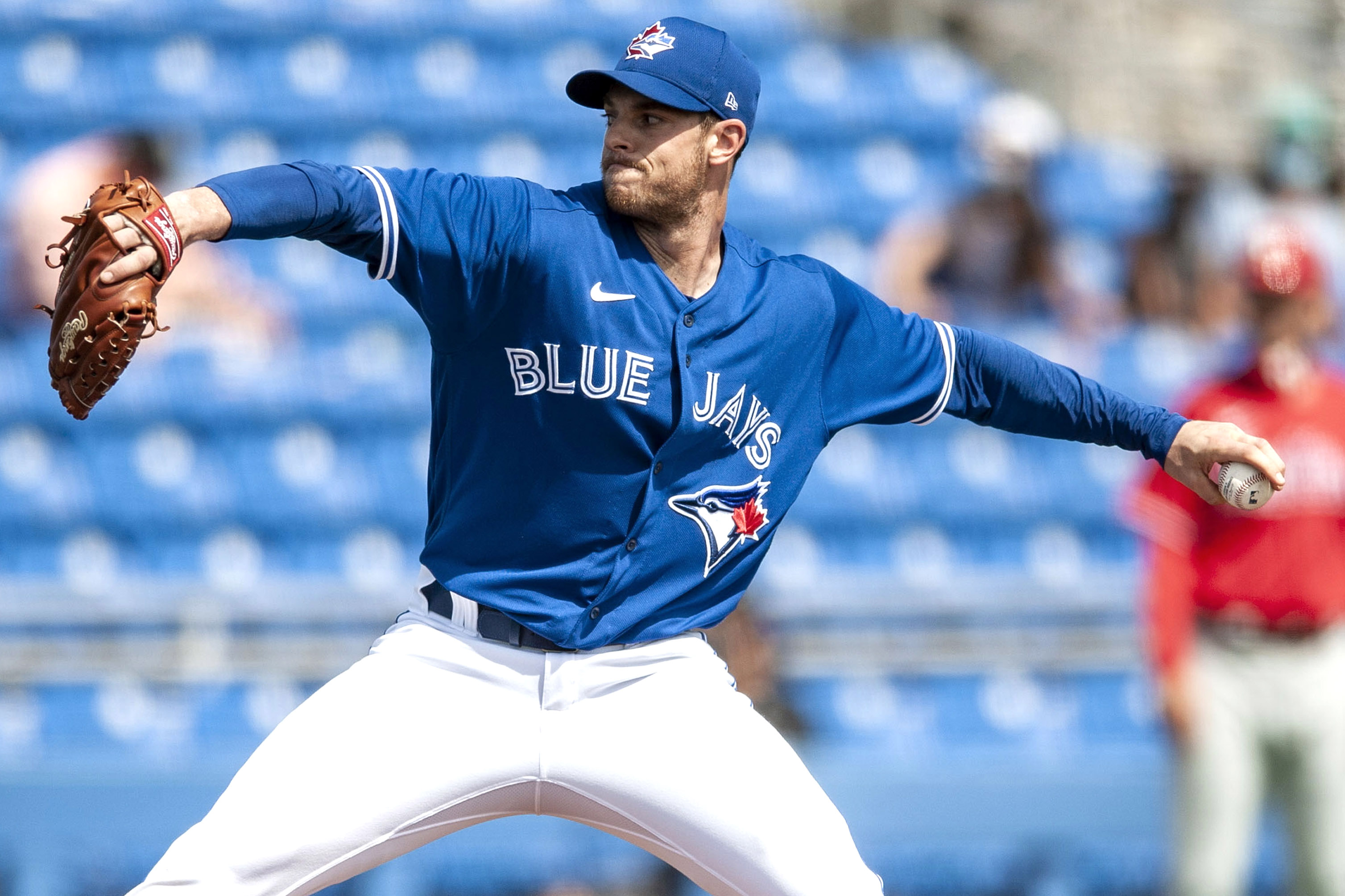 It all comes down to this, three games against division rivals Baltimore Orioles. Before fans start popping the champagne cork on extending the season to a game 163 and/or making the playoffs, the Orioles juat beat Boston in 2/3 games. They have won 5 of the season series meetings vs. the Blue Jays. Their players are playing for jobs next season and I'm sure would love to eliminate a hated division rival. Further, they are a game back of the 2nd WC spot heading into the final weekend and will need help from the Angels and Nationals to force that game #163. The Mariners are hot, having won 4 straight. The Red Sox, like the Blue Jays, have a potent lineup capable of putting up big #'s. Get your popcorn ready, it's set to be a wild final weekend of the season. Steven Matz got the start with Danny Jansen behind the plate. Vlad got the half day off as DH with Cavan Biggio at 1B. Could the Blue Jays start the final weekend with a win? Here is tonight's game recap.