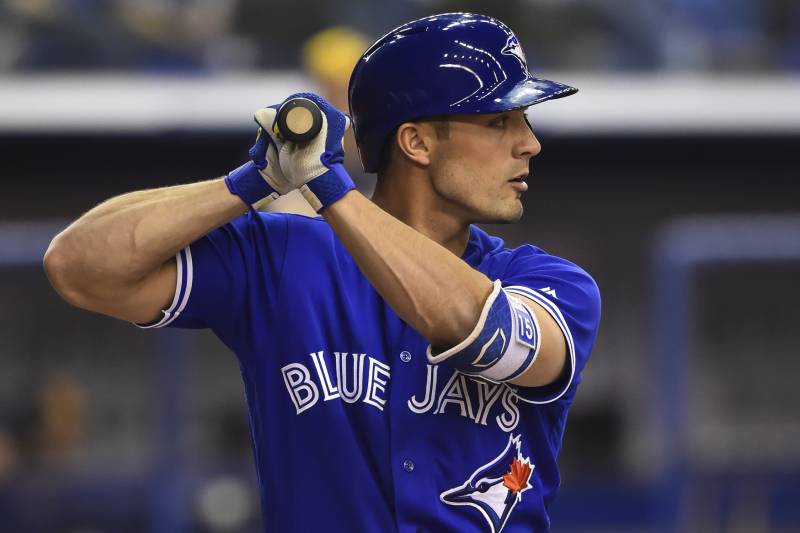 After suffering their first loss of their season when Sam Gaviglio coughed up three runs in the 8th, the Blue Jays were back at it, trying to win their first series in Tampa Bay since August 5-7, 2019. Thomas Hatch got the start and made his big league debut. Vlad was back at first base after a half night off DH'ing last night. Brandon Drury saw his first action of 2020, playing the hot corner today. Rowdy Tellez served as DH and Danny Jansen was back behind the plate after a night off yesterday. Could the Blue Jays take the rubber match and win their first series of the season? Here is today's game recap.